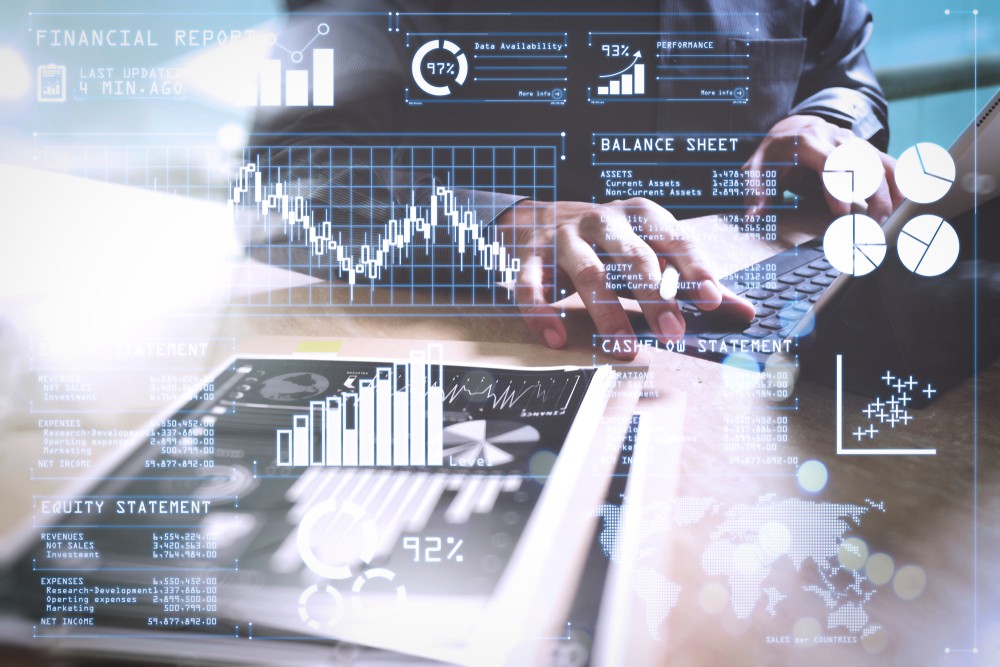 U.S. stocks rallied on Monday after the U.S. and China called a truce on their ongoing trade war tensions over the weekend during the G-20 Summit held in Buenos Aires. The Dow Jones jumped over 420 points or 1.65% at Monday’s opening bell. Meanwhile, the Nasdaq Composite was up 1.65%, while the S&P 500 Index was up 1.31%.

At the G-20 Summit, U.S. President Donald Trump met with Chinese President Xi Jinping to discuss trade talk matters.The two agreed to discuss trade negotiations to settle tensions and discuss technology transfer, intellectual-property protection, non-tariff barriers, cyber and agriculture issues and others, according to MarketWatch.  President Trump tweeted on Sunday that China and the U.S. have agreed to reduce and remove tariffs on cars coming into China, now setting tariffs at 40%.

Despite the talks, if the negotiations aren’t successful, the planned tariffs of USD 200 Billion on Chinese goods will rise to 25% as opposed to the current 10%, but for now, the decision will be delayed for the next three months or so.

Along with the stronger market, oil prices also gained on Monday. The U.S. West Texas Intermediate benchmark gained 4.08% to USD 53.00 as the International Brent oil benchmark jumped 4.62% to USD 61.38.

Oil prices jumped after Russian President Vladimir Putin said over the weekend that Russia and Saudi Arabia have agreed to extend a deal to cut output. Qatar also said it would withdraw from OPEC on January 1st.

“Who knows, President Xi and the Chinese authorities may pull a rabbit out of the hat through this new negotiating period and promote enough believe that the U.S. trade representatives permanently leave the tariffs on the $200b at 10%, but that is a big if,” said Chris Weston, Head of Research at Pepperstone, in a note to clients.

But for now, Weston said, the trade development has triggered a “global sigh of relief” for markets, according to MarketWatch. Whether that is sustainable “will be now down to the economic data due through the week and whether OPEC now deliver the goods.”