UAE to Invest $14 Billion in UK

The United Arab Emirates is set to invest almost USD14 Billion into the United Kingdom throughout the next five years as it seeks to expand its economy outside of fossil fuels. The country aims to focus on infrastructure, clean energy and technology outside of the Middle East, within the proposed time period. 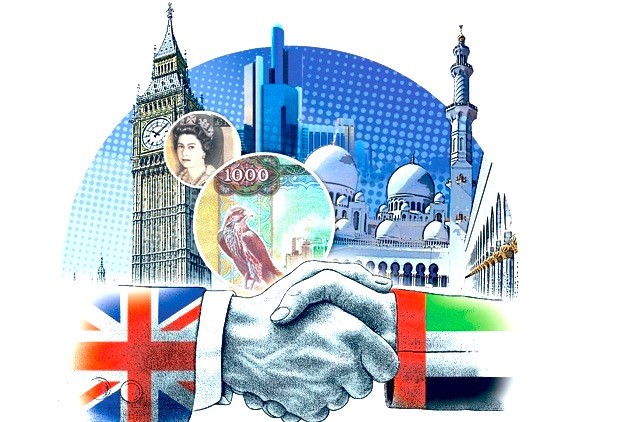 Both the UK Office for Investment and UAE sovereign wealth fund Mubadala disclosed the investment on Thursday. The two parties say that the move will increase economic growth as well as job creation in both countries. Additionally, the U.K. strives to broaden its trading relationships as it pushes further away from Europe.

The UAE has since invested USD1.5 Billion into the UK economy upon the establishment of the “sovereign investment partnership” in March.

“Today’s expansion of our sovereign investment partnership will help accelerate funding and innovation in key sectors that are foundational to [the] economic growth of both nations,” said Mubadala CEO Khaldoon Al Mubarak.

“We are already developing ambitious energy transition, technology and infrastructure investment programs that create new jobs and strengthen commercial ties between our nations,” he added.

The UAE recently revealed its 10-year plan to double its economy and captivate USD150 Billion in foreign direct investment by 2030. Additionally it seeks comprehensive economic agreements with several high potential countries such as the U.K., Asia and Africa.