Popular ride-sharing company Uber Technologies Inc. (NYSE: UBER) and courier service company Postmates Inc. filed a lawsuit against the state of California for their new law, according to the New York Times. 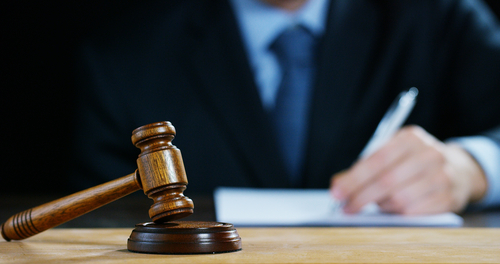 The law, named Assembly Bill No. 5, took into effect at the turn of the new decade. The law expands on the ruling that was made in the case of Dynamex Operations West, Inc. v. Superior Court of Los Angeles. This new law makes it tough for companies such as Uber and Postmates to classify their workers as independent contractors. Rather, it would require these companies to label their workers as employees.

The new law hits gig companies hard. Gig companies such as Uber, Lyft, Postmates, and Doordash all rely on independent contractors. In their lawsuit, Uber, Postmates, and two independent contractors, Lydia Olson and Miguel Perez, claim that “Assembly Bill No. 5 is an irrational and unconstitutional statute designed to target and stifle workers and companies in the on-demand economy”, and that the law “is a vague and incoherent statute that does not accomplish what its sponsors have stated they sought to achieve.

This law is expected to have a significant negative impact on the financial performance of these two companies. The law could add hundreds of millions of dollars to the companies’ costs and expenses. In the lawsuit, the companies claim that there was one study that “found that reclassification would increase an app-based transportation company’s operating costs by 20% and lead to approximately 300,000 fewer drivers in California.”

Furthermore, Uber and Postmates do not think that the new law is only unfair to them, but to the consumers as well. They assert that “reducing the number of drivers would mean longer wait times and reduced service areas for consumers, undermining the on-demand marketplace of Uber and other network companies.”