Uber Technologies (NYSE: UBER) announced on Friday that it has agreed to acquire a majority ownership of Cornershop, a leading online grocery provider in Chile, Mexico, and more recently in Peru and Toronto.

Uber did not disclosed the financials of the agreement, but said that deal is expected to close in early 2020.

Cornershop was founded in 2015 by Oskar Hjertonsson, Daniel Undurraga and Juan Pablo Cuevas. The Company is currently headquartered in Chile, however, it has expanded it operations into Canada. 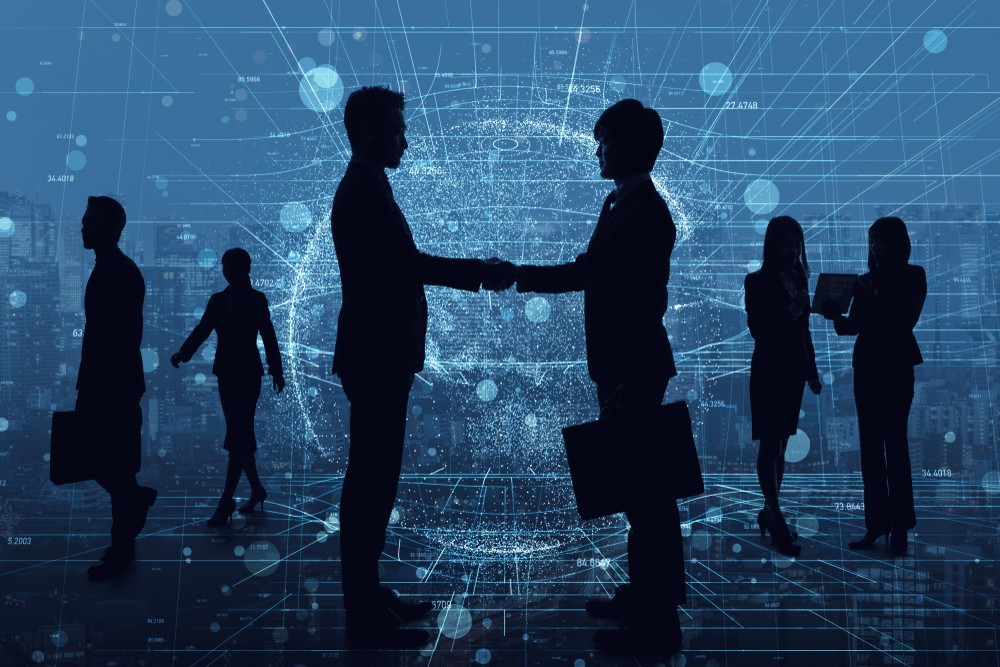 “Whether it’s getting a ride, ordering food from your favorite restaurant, or soon, getting groceries delivered, we want Uber to be the operating system for your everyday life,” said Dara Khosrowshahi, Chief Executive Officer, Uber.

“We’re excited to partner with the team at Cornershop to scale their vision, and look forward to working with them to bring grocery delivery to millions of consumers on the Uber platform.” concluded Khosrowshahi.

Over the past four rounds of funding, Cornershop has raised USD 31.7 Million from investors including Accel, Jackson Square Ventures, and others, according to TechCrunch.

Initially, Cornershop was supposed to be acquired by Walmart for USD 225 Million back in September, however, the deal fell through after Mexican antitrust regulators blocked the deal. Despite the fallout of the acquisition, Walmart continued to partner with Cornershop, which led to Cornershop’s expansion in Toronto.

Khosrowshahi has previously mentioned that a grocery delivery would be a natural place for Uber, considering the success of its food delivery service, Uber Eats. However, Uber Eats faces heavy competition from companies such as Grubhub (NYSE: GRUB), DoorDash, Postmates, and Instacart.

Now, with the majority ownership of Cornershop, Uber continues to expand its reach into the food service industry by tapping into the grocery sector.