Uber Technologies, Inc. (NYSE: UBER) is looking to enter into the advertising business after a job listing was spotted by TechCrunch.

A recent Uber listing is seeking an “Uber Eats Ads Lead,” who is expected to “lead the team and efforts responsible for creating a new ads business that enables eaters to discover new foods and restaurants to grow their customer base.” 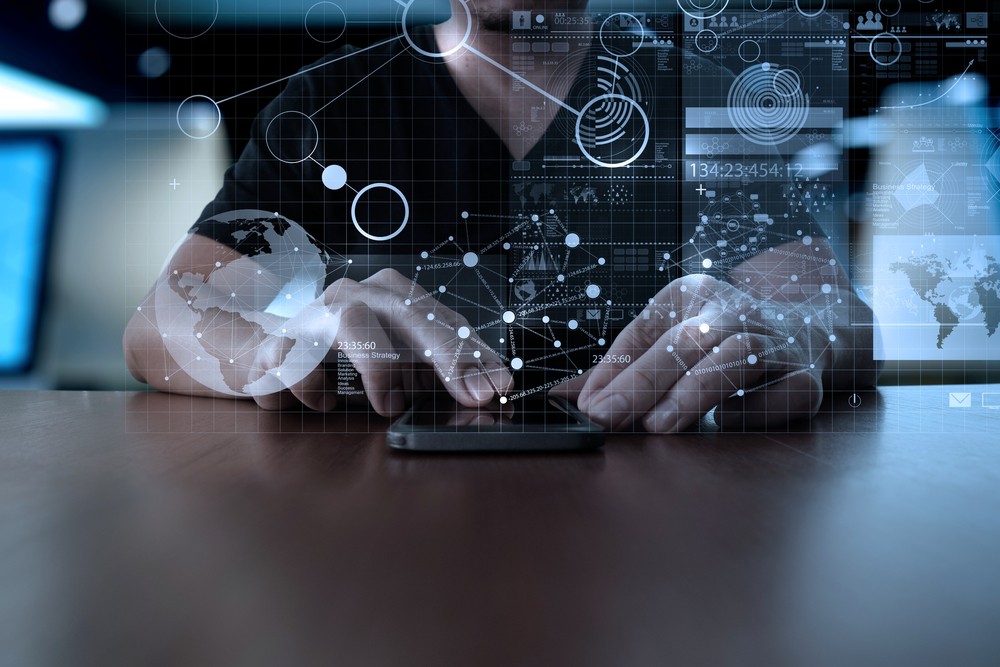 An Uber spokesperson confirmed with TechCrunch that the Company will be entering into the ads business. TechCrunch reported that selling ads could improve margins on Uber Eats, where it only takes 10.7% of gross bookings as adjusted net revenue since it pays out so much to restaurants and drivers.

Specifically, in the job description, Uber noted that applicants will be expected to help formulate its business, product and go-to-market strategy for ads, creatively experiment and quickly iterate on early tests, work with a cross-functional organization to operate as an autonomous group, and customize and scale offerings globally.

The employment opportunity comes shortly after Uber reported its quarterly financials and a post-IPO stock lock-up expiration, which sent Uber shares to its all-time low on Wednesday.

“There’s a bunch of different ways we can work with restaurants over time. If we have all the restaurants on the marketplace and we give them tools to help them grow, then this will be a very efficient marketplace. They’re going to be spending those ad dollars somewhere,” Stephen Chau, Uber Senior Director and Head of Eats product, told TechCrunch.

Uber’s new initiative is different compared to its previous marketing strategies, where the Company purchased ads in order to recruit new drivers, riders, and Eats customers.

Integrating an ads business into Uber Eats could significantly expand the segment’s revenue. In Uber’s quarterly financial results, the Company reported net losses of USD 1 Billion, with USD 316 of that loss stemming from Eats. However, Uber Eats reported that revenue grew by 64% year-over-year, signaling increasing popularity and usage.