Uber Enters Agreement to Expand its Business in Italy

Uber (NYSE: UBER) has entered into a partnership with IT Taxi, the biggest dispatch service in Italy, as a means of increasing the company’s presence within the country. The move is part of Uber’s overall strategy to work with established taxi operators as it strives to recover from the pandemic-driven downturn.

According to a statement, the agreement will permit 12,000 IT Taxi drivers to accept trips via the Uber app within 90 cities throughout the country. Uber says that the deal will help it grapple with the continuous driver shortage it is currently experiencing. 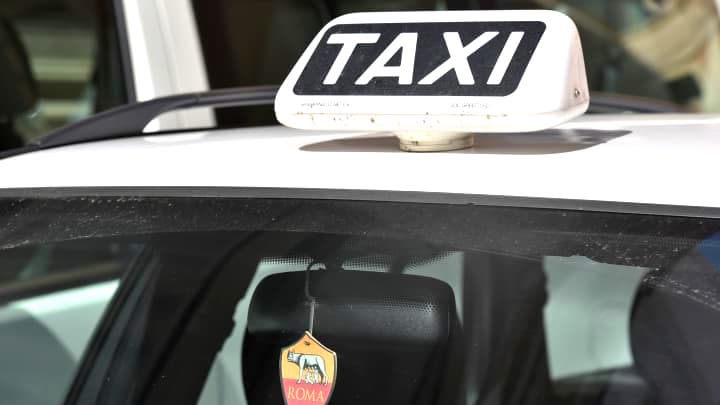 “This is a truly historic deal in one of our most strategically important markets globally,” Uber CEO Dara Khosrowshahi said in a statement. “We strongly believe taxis and Uber are better together, and we’re committed to making this a partnership of trust and cooperation long into the future.”

Uber refused to release details of the full financial terms regarding the deal. However, a spokesperson revealed that its taxi service will take a fixed commission for access to the app.