One of the sources mentioned that the deal currently values UberEats’ India at around USD 400 Million, which could help further reduce Uber’s global spending. As part of the deal, Uber may invest between USD 150 Million to USD 200 Million in Zomato and receive a sizeable stake in the firm, people said. 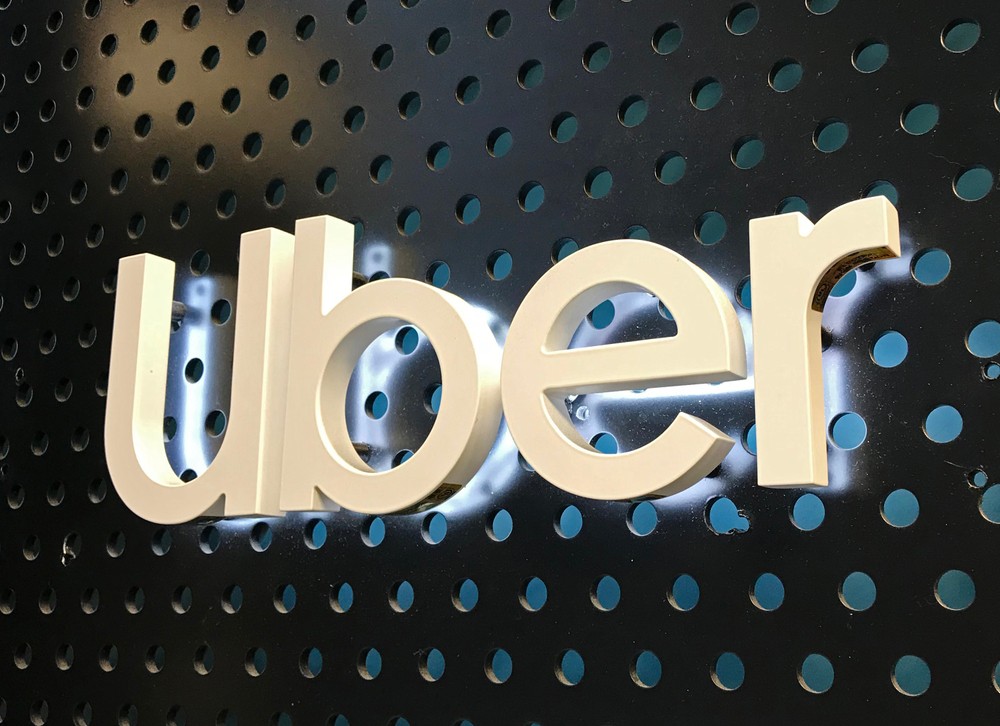 Uber and Zomato are still finalizing the deal, but the deal could close before the end of the year, the sources said. Indian newspaper Times of India first previously reported about Zomato and Uber’s talks last month.

Last month, Uber Chief Executive Officer Dara Khosrowshahi said where his business cannot reach the number one or number two spot in the market, it will leave.

The talks also come after Zomato is nearing the close of a new financing round of USD 600 Million, Zomato Founder and Chief Executive Officer Deepinder Goyal told news agency PTI earlier this month.

TechCrunch reported that China’s Ant Financial was close to leading a funding of up to USD 600 Million Zomato at a valuation of USD 3 Billion.