The rideshare company reported an earnings loss of USD1.33 per share, compared to the expected loss of USD0.25 a share. Revenue amounted to USD8.07 Billion, higher than analyst anticipated USD7.39 Billion. Uber reported a net loss of USD2.6 Billion for the second quarter, of which USD1.7 Billion was used for investments as well as a revaluation of stakes in Aurora, Grab and Zomato. 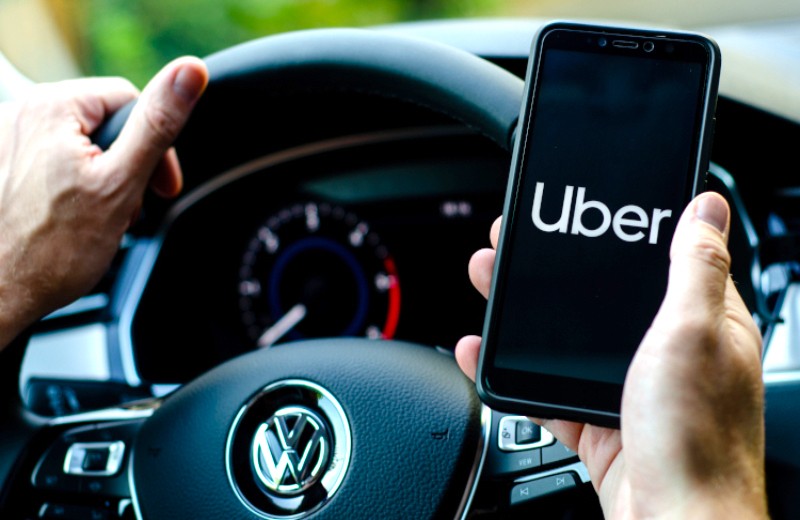 “Last quarter I challenged our team to meet our profitability commitments even faster than planned—and they delivered,” said Dara Khosrowshahi, CEO. “Importantly, they delivered balanced growth: Gross Bookings up 36 percent to a $116 billion run-rate, Adjusted EBITDA significantly above our guidance, and $382 million in free cash flow, all on a platform that’s larger than ever, with the number of consumers and earners using Uber now both at all-time highs.”

“We became a free cash flow generator in Q2, as we continued to scale our asset-light platform, and we will continue to build on that momentum,” said Nelson Chai, CFO. “This marks a new phase for Uber, self-funding future growth with disciplined capital allocation, while maximizing long-term returns for shareholders.”