Uber (NYSE: UBER) announced Monday it will be selling its self-driving unit, Advanced Technologies Group (ATG), to competitor Aurora Innovation. The deal is anticipated to close in the first quarter of next year.

Though the agreement values ATG at about USD4 Billion, the division was estimated to be worth USD7.25 Billion in April of 2019 after Softbank, Denso and Toyota took a stake. 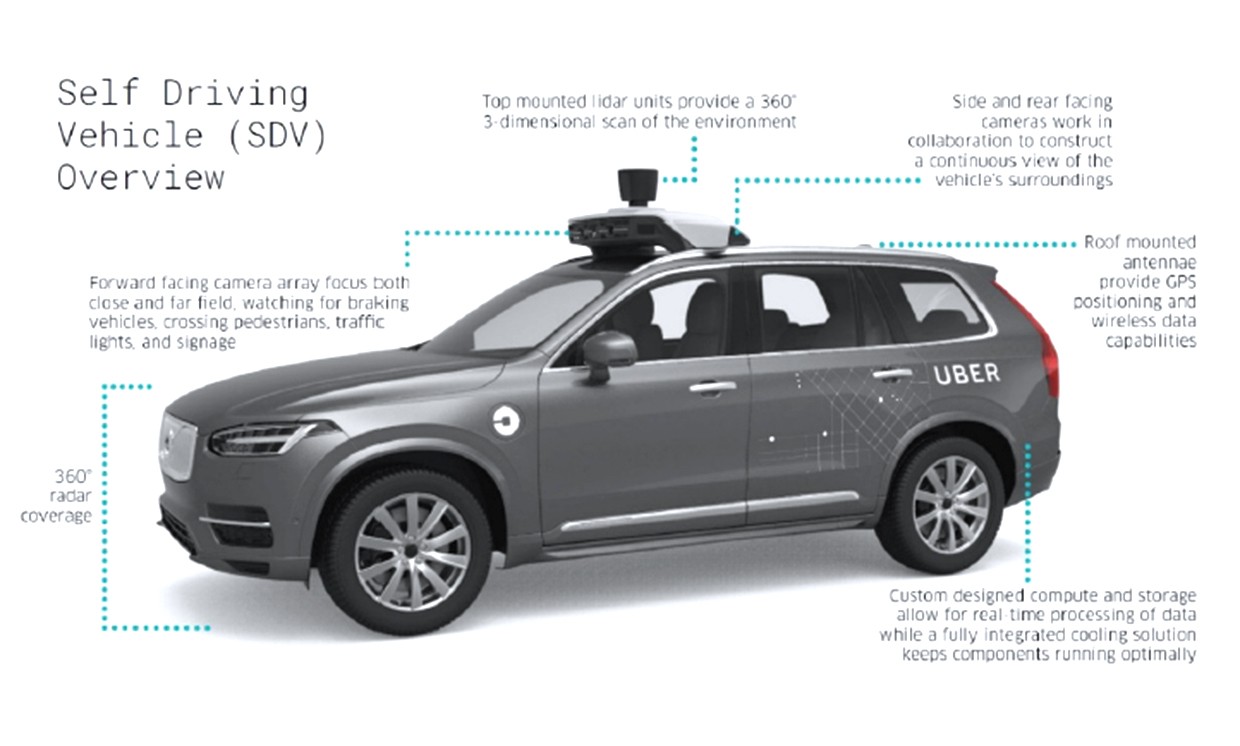 Aurora, the autonomous vehicle startup, will not be paying cash for ATG. According to a filing with the U.S. Securities and Exchange Commission, Uber will relinquish its equity in ATG and invest USD400 million into Aurora, which will provide a 26% stake in the joined company. Uber as well as ATG employees are anticipated to own an overall 40% stake in Aurora. The transaction is valued at USD10 Billion according to a person familiar with the matter.

“With the addition of ATG, Aurora will have an incredibly strong team and technology, a clear path to several markets, and the resources to deliver,” Chris Urmson, co-founder and CEO of Aurora, said in a statement. “Simply put, Aurora will be the company best positioned to deliver the self-driving products necessary to make transportation and logistics safer, more accessible, and less expensive.”

“Few technologies hold as much promise to improve people’s lives with safe, accessible, and environmentally friendly transportation as self-driving vehicles,” said Uber CEO Dara Khosrowshahi in a statement. “For the last five years, our phenomenal team at ATG has been at the forefront of this effort—and in joining forces with Aurora, they are now in pole position to deliver on that promise even faster.”

Additionally, Khosrowshahi will take a board seat in the newly developed Aurora.