Uber (NYSE: UBER) is prepared to reduce spending and become a leaner business, focused on the “seismic shift” in investor sentiment, according to CEO Dara Khosrowshahi. The ride-sharing company revealed it will “treat hiring as a privilege,” moving forward.

“After earnings, I spent several days meeting investors in New York and Boston,” Khosrowshahi said in the email, which was sent out late Sunday. “It’s clear that the market is experiencing a seismic shift and we need to react accordingly.” 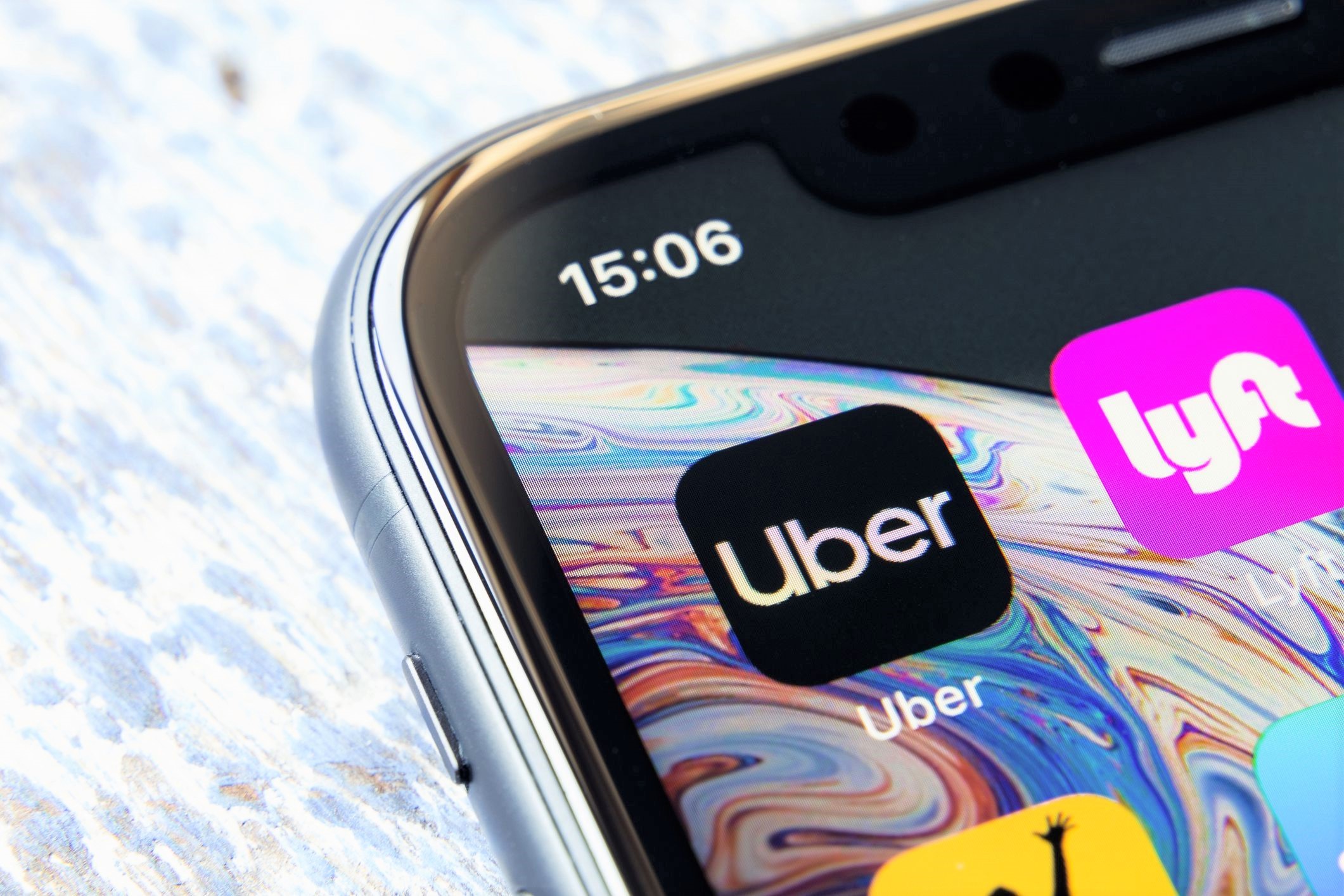 The mobility service provider is one of many technology companies announcing hiring cuts or slowdowns. Similarly, Robinhood laid off 9% of its workers at the end of April, Netflix laid off several writers, and Meta revealed a hiring freeze for the remainder of the year.

“We have to show the value of the platform in real dollar terms. We are serving multi-trillion-dollar markets, but market size is irrelevant if it doesn’t translate into profit,” Khosrowshahi wrote to staff. The email also revealed that it will cut back spending on advertising and incentives as it strives to become profitable in regards to “free cash flow,” instead of only adjusted earnings before interest.

Uber shares fell 9% during trading on Monday afternoon and have tumbled over 40% throughout the year.