Johnson & Johnson’s (NYSE: JNJ) Janssen Covid-19 vaccine was approved by the U.K.’s medicines regulator on Friday. According to Britain’s Medicines and Healthcare products Regulatory Agency, the shots should be available to U.K. citizens later this year.

“This fourth approved vaccine adds to our armory,” the British health secretary, Matt Hancock, said on Twitter. “When you’re eligible, get your jab.” 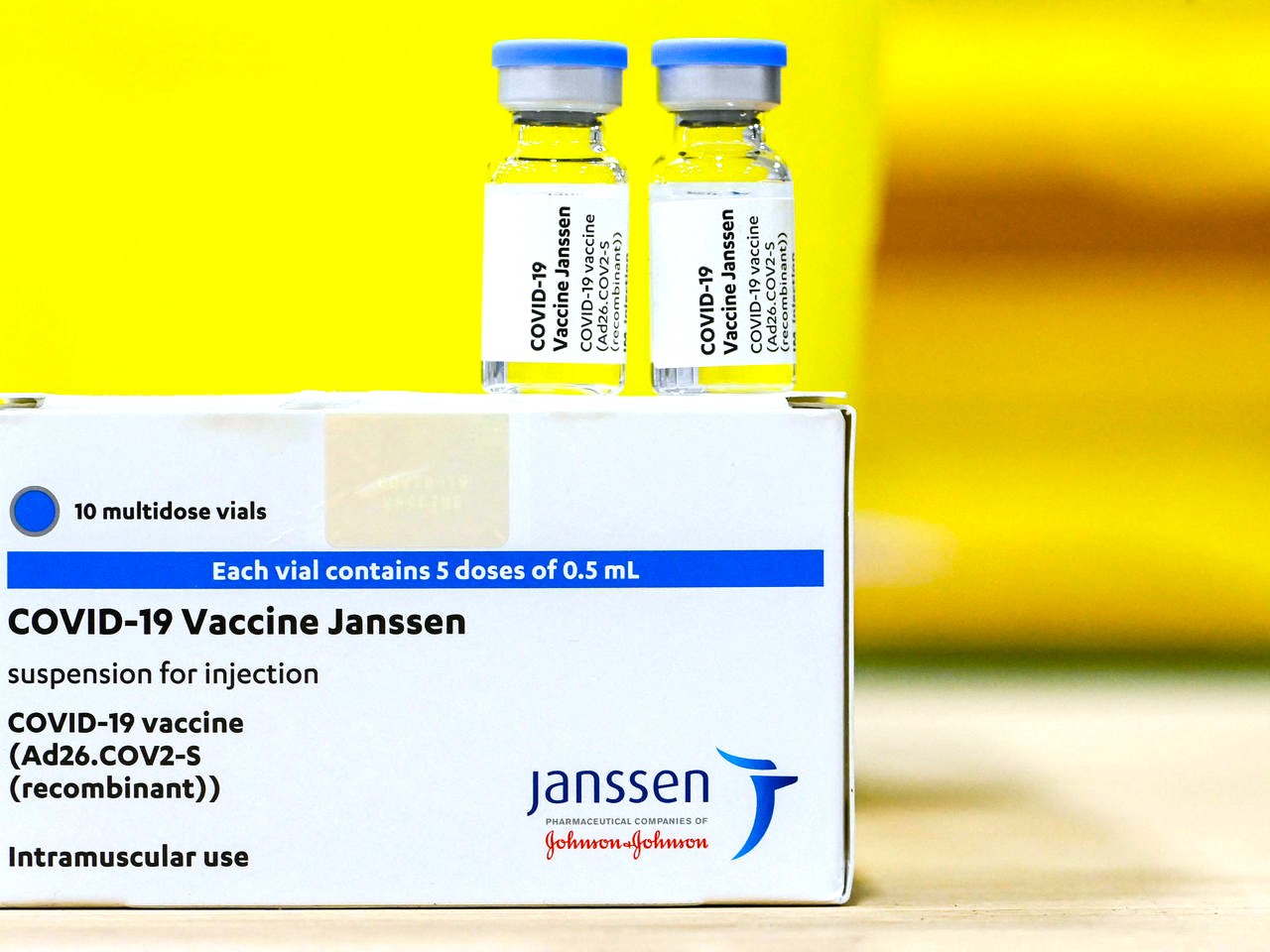 The British government has obtained USD20 Million doses to dispense throughout the country. It had originally secured 30 million doses, however it reduced the order due to the vaccination program’s “unprecedented scale and pace.”

“As Janssen is a single-dose vaccine, it will play an important role in the months to come as we redouble our efforts to encourage everyone to get their jabs and potentially begin a booster program later this year,” Hancock said.

The U.K. had previously approved two-dose shots developed by Pfizer/BioNTech, AstraZeneca and the University of Oxford, and Moderna. Approximately 58% of citizens have now received a minimum of one dose, while 35% have received two doses. The country now hopes to have all adults vaccinated by the end of July.

Janssen’s Covid-19 vaccine is currently undergoing a government study to determine how safe and efficient it would be to provide people with a third dose in order to raise their immunity against the virus. According to the U.K.’s Department for Health and Social Care, Janssen is now considering a two-dose program for its vaccines.