“Diversity and inclusion have always been core values at Ulta Beauty,” a company spokeswoman said in a statement Thursday. “We stand against racism in all forms and as we’ve publicly shared in our social channels, we stand in unity with the AAPI community. We believe it’s important that our partners share our values. Our discussions with Conde Nast are actively underway as we seek to better understand their next steps and determine ours.” 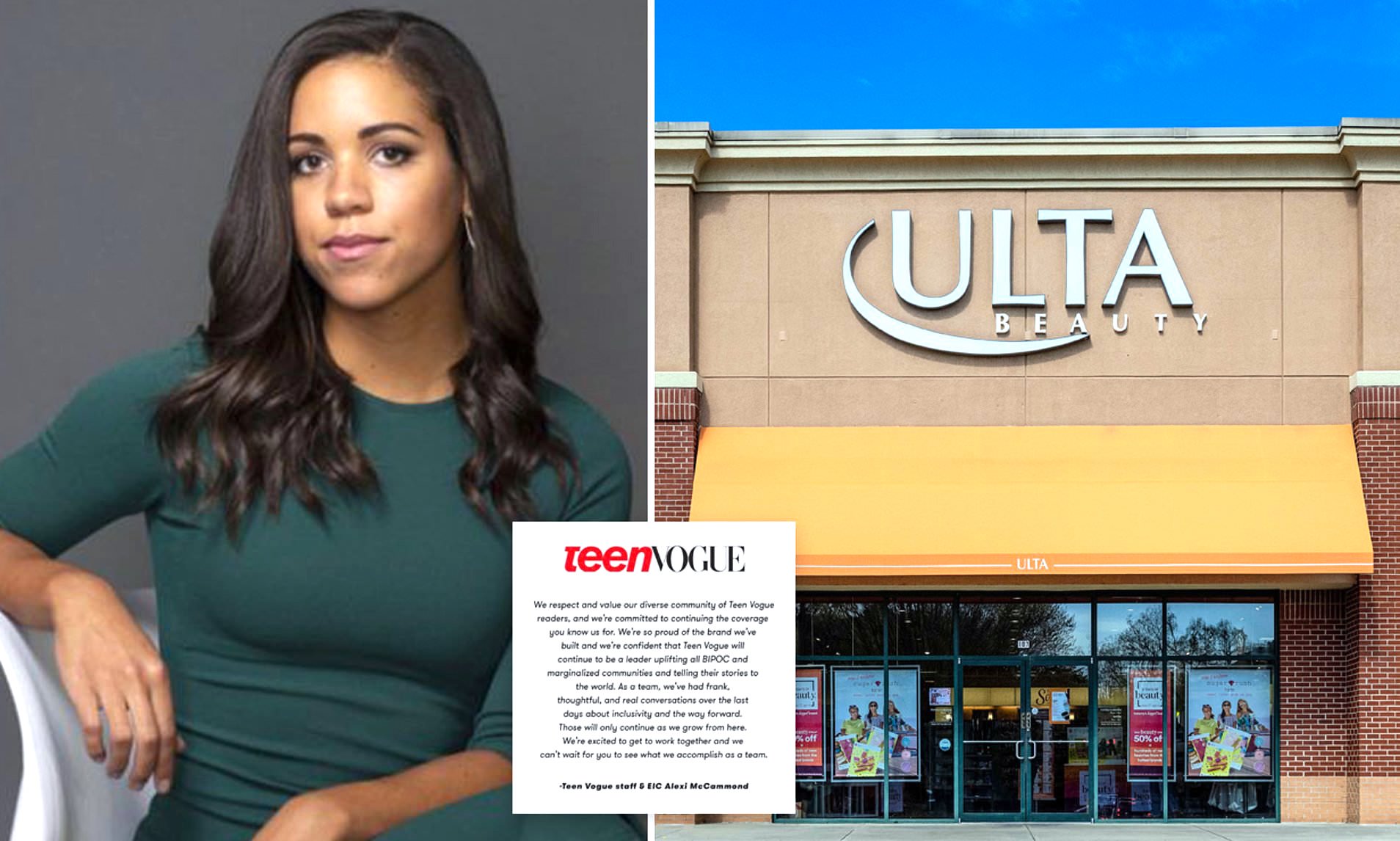 The advertising agreement was worth seven figures, according to the Daily Beast. Teen Vogue has yet to address the situation. Nevertheless, more than 20 of the magazine’s employees released a joint statement protesting the hiring of McCammond.

McCammond, 27, was a former political reporter at Axios. Not long after joining Teen Vogue, her now deleted tweets starting in 2011, resurfaced, containing racaist and homophobic stereotyping. McCammond is Black.

Since being exposed, McCammond sent an apology to staff.

You’ve seen some offensive, idiotic tweets from when I was a teenager that perpetuated harmful and racist stereotypes about Asian Americans. I apologized for them years ago, but I want to be clear today: I apologize deeply to all of you for the pain this has caused. There’s no excuse for language like that,” McCammond wrote. “I am determined to use the lessons I’ve learned as a journalist to advocate for a more diverse and equitable world. Those tweets aren’t who I am, but I understand that I have lost some of your trust, and will work doubly hard to earn it back. I want you to know I am committed to amplifying AAPI voices across our platforms, and building upon the groundbreaking, inclusive work this title is known for the world over.”

Ulta beauty itself has been accused of racial profiling customers within its stores as well as shamed for its lack of diversity of brands it sells. However, it has since hired actor Ellis Ross as a diversity and inclusion adviser and began to address the necessary issues.