UNICEF executive director, Henrietta Fore, expressed her worry regarding the surge of Covid cases in India and asked that more people send aid to the country. Fore said that the current situation was a “race to save lives” amid vaccinations, within some of the poorest countries that have “very fragile” health systems. 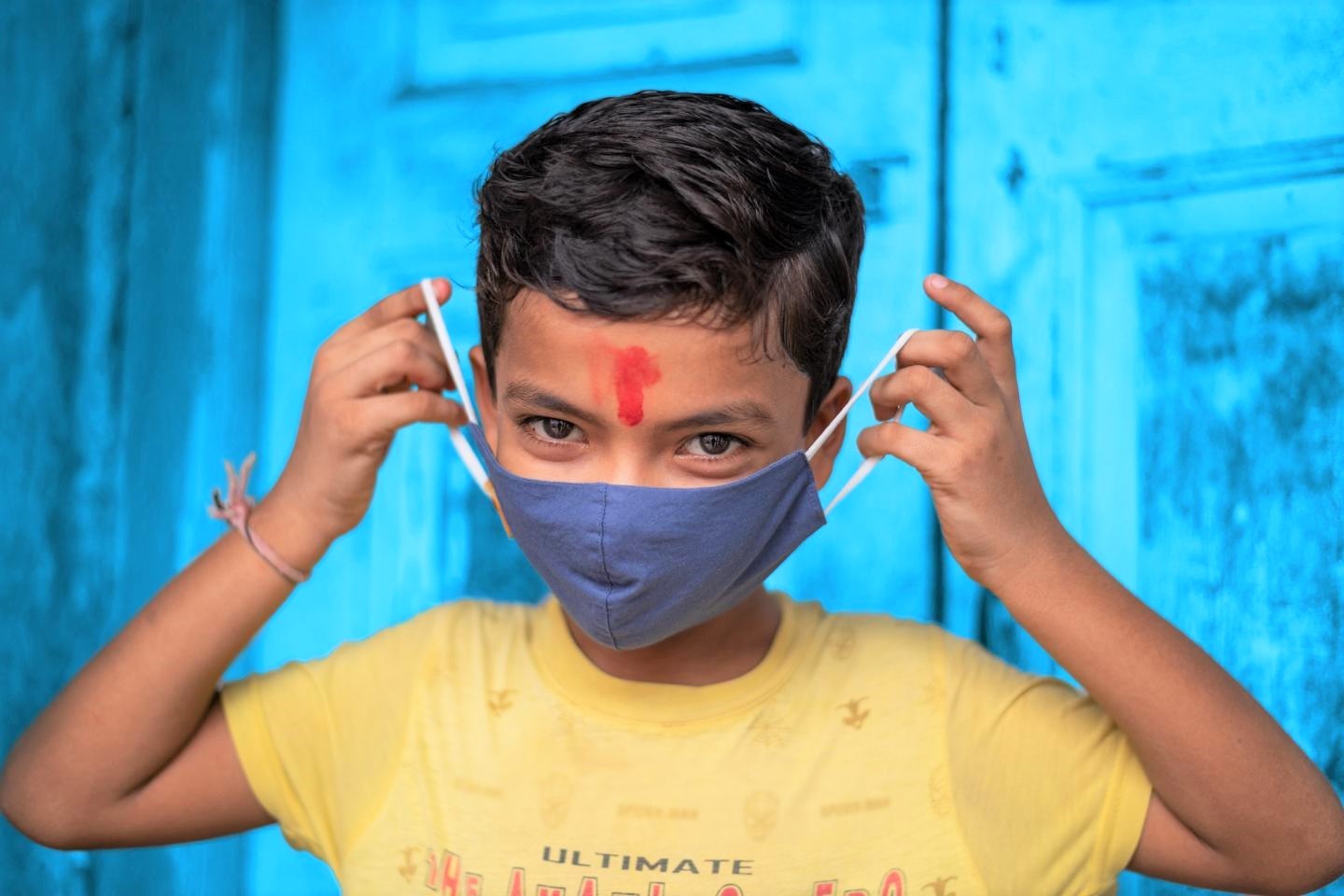 India is experiencing a deadly second wave of the virus which has caused daily coronavirus cases to surpass 400,000. The country now has over 19 Million cases with more than 215,000 deaths.

“It is worrying for several reasons. One, is it a precursor to what might happen in other countries, particularly countries in Africa, with much weaker healthcare systems?” Fore said last week.

“It’s worrying because their health care system has been overwhelmed. It is the need for oxygen and therapeutics that we just have not seen in this pandemic in another country at this scale.”

UNICEF has managed to send vital life-saving supplies to India, including 3,000 oxygen concentrators, diagnostic tests as well as other equipment. The UN agency says it is working with the Indian government in the distribution of vaccines in order to reach all population groups.

“UNICEF and partners are continuing to support the Government of India in the acceleration of its national vaccine rollout to equitably reach all population groups, a press release from the UN agency said. Vials of the Covid-19 vaccine have to be carefully packed at cold temperatures to ensure they remain effective when administered, part of the so-called cold chain, a series of precisely coordinated events in temperature-controlled environments to store, manage and transport these life-saving products,” it said.

Despite Fore expressing the relief brought by the help provided, she says “it’s not enough because India is part of our supply chain. So, it is both where we source many of the vaccines, it’s also where we need to give help as a world to India now.”