Unilever to Remove the Word ‘Normal’ from Beauty Products

Unilever (NYSE: UL), parent company to Dove, Vaseline and Axe, revealed it will be removing the word “normal” from both its beauty and personal care products. Furthermore, the company vows to halt any body or skin color alterations on its advertising models as a means of being more inclusive.

According to the company, the action “comes as global research into people’s experiences of the beauty industry reveals that using ‘normal’ to describe hair or skin makes most people feel excluded.” 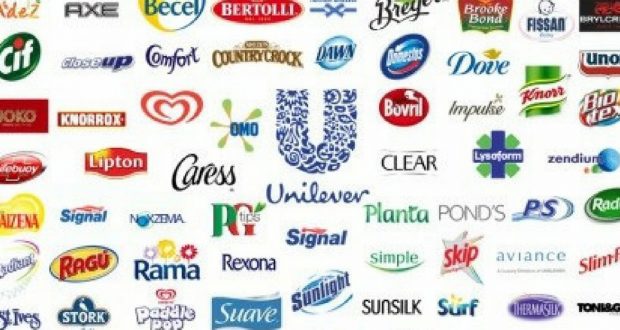 The retail supplier, which has about 2.5 Billion consumers in over 190 countries, strives to move past certain backlash it has faced for previous advertising campaigns. Consequently, it renamed its skin-lightening brand in India “Glow & Lovely” from “Fair & Lovely” after consumers voiced concerns.

The company revealed that a study found that “seven in ten [respondents] agree that using the word ‘normal’ on product packaging and advertising has a negative impact. For younger people — those aged 18-35 — this rises to eight in ten.”

More than half of those surveyed also said that “they now pay more attention to a company’s stance on societal issues before buying products,” Unilever added.

In 2017, an ad for Dove body wash sparked backlash for showcasing a black woman that removed her shirt, to reveal a white woman. Furthermore, another ad caused the company to remove all TRESemmé hair care products from South African stores for 10 days amid the negative reaction.

“We know that removing ‘normal’ alone will not fix the problem, but we believe it is an important step towards a more inclusive definition of beauty,” Sunny Jain, president of Unilever’s beauty and personal care division told Reuters.