United Airlines (NASDAQ: UAL) is requiring that all U.S. employees get vaccinated against Covid19 by October 25 or face the risk of being terminated. The company is one of the first major U.S. carriers to implement such a provision.

According to United CEO Scott Kirby and President Brett Hart, workers will need to provide proof that they have received the necessary doses from Pfizer, Moderna or Johnson & Johnson. The doses must be completed either five weeks after the Food and Drug Administration (FDA) authorizes full approval for any of the vaccines or five weeks after September 20, “whichever comes first.” 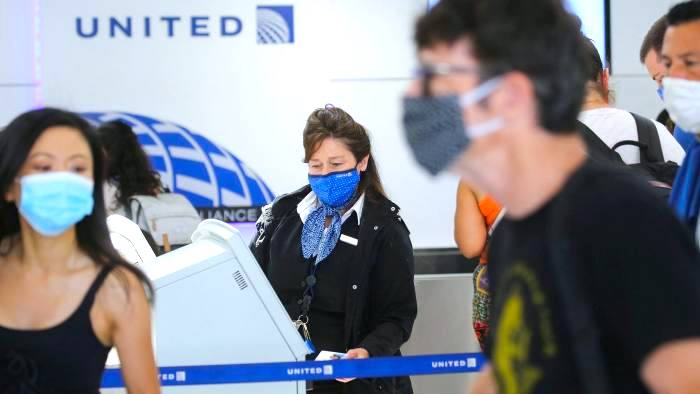 As of now, the FDA has only granted emergency-use approval for Pfizer, Moderna and Johnson & Johnson vaccines.

Airlines have avoided issuing a vaccine mandate to employees by offering incentives such as extra pay or time off to get the shot. However, in May Delta Air Lines began to require that new employees have proof of vaccination.

United’s terms are among the most demanding mandates within the U.S. Every employee has been asked to send a picture of their vaccine card to the airline. Workers who have already received the vaccine can now upload proof of vaccination before September 20 and qualify for  “an additional day of pay,” according to Kirby and Hart. All those that choose not get vaccinated will be fired, with the expectation of religious or health reasons, officials said.

“We have no greater responsibility to you and your colleagues than to ensure your safety when you’re at work, and the facts are crystal clear: everyone is safer when everyone is vaccinated,” the memo read.

Other big name companies such as Facebook, Walmart and Uber have also implemented mandates in certain areas of their business.

“We know some of you will disagree with this decision to require the vaccine for all United employees,” United CEO Scott Kirby and President Brett Hart said Friday in an employee note. “But, we have no greater responsibility to you and your colleagues than to ensure your safety when you’re at work, and the facts are crystal clear: everyone is safer when everyone is vaccinated.”