United Airlines Holdings (NASDAQ: UAL) is evolving its technology, which is set to catch carbon dioxide from the air and stock it underground to help cancel out carbon emissions completely by 2050. This is a very different tactic than other airlines have used to decrease carbon emissions in the past.

The airline’s CEO, Scott Kirby, revealed that it strives to be “100% green” instead of achieving  “net-zero.” 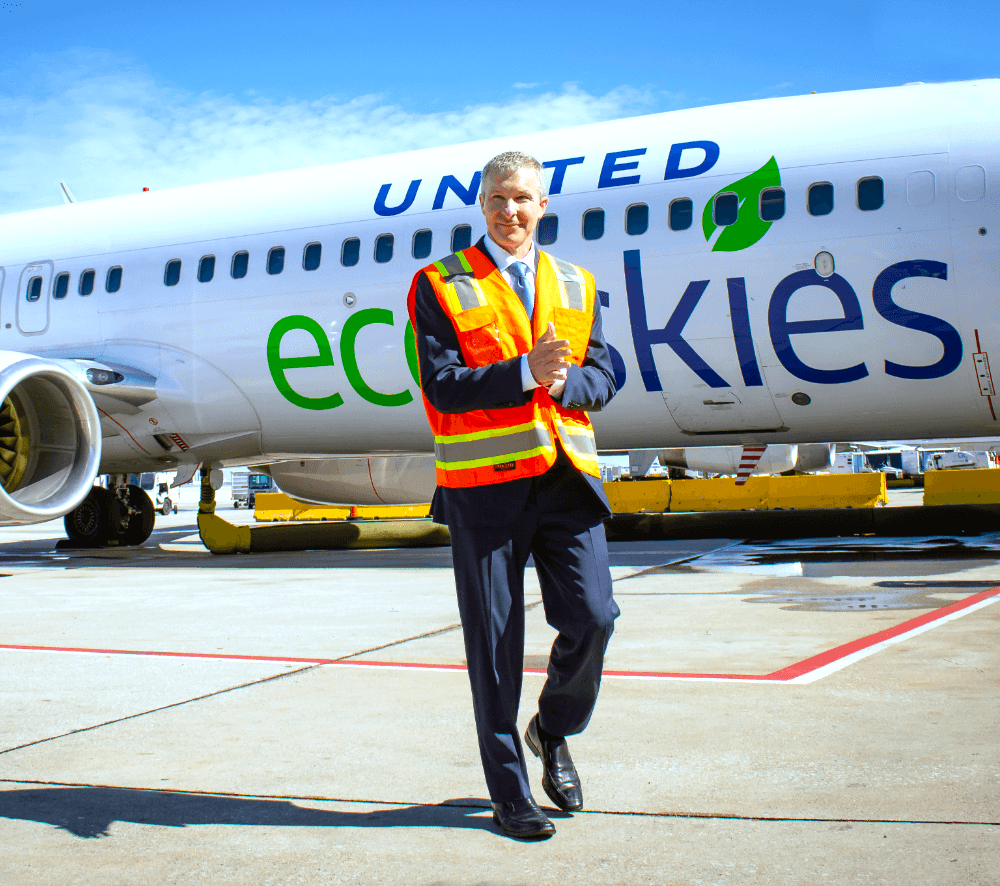 “One of my long-standing frustrations with climate change is that even the people who do care and want to make a difference allow themselves to take the easy path,” Kirby said on a press call. “Unfortunately, it’s just not that easy. While there are some laudable traditional carbon offset programs, the reality is that traditional carbon offset programs simply can’t come close to offsetting the 4,000-times increase in annual carbon emissions since the industrial era began. It is just mathematically impossible to find enough land to plant 4,000 times as many trees, as an example. When every single corporation uses carbon offsets as their way to get to net-zero, even when some of those are good projects, they really aren’t solving the problem at all.”

United is making the multimillion dollar investment in a carbon-capture deal with Occidental Petroleum subsidiary and private equity firm Rusheen Capital Management. A carbon capture plant is being built by the company in the Permian Basin in Texas.

On average, airlines generate 2% of global carbon emissions. In the past, to compensate, company’s have utilized biofuels and carbon offsets, ultimately purchased in exchange for preserving forests as well as other projects.

“It may feel good in the short term but the math just doesn’t come close to adding up,” Kirby, said of carbon offsets on a call with reporters Wednesday. “The only way we can truly make a dent in the levels of atmospheric carbon is through direct air capture and sequestration.”