United Airlines (NASDAQ: UAL) pilots have opted to reject a new labor agreement with the carrier, after stating that it does not meet the “industry-leading contract United pilots have earned and deserve after leading the airline through the pandemic and back to profitability.”

The tentative agreement would have provided an almost 17% raise for pilots, according to their union. Almost 10,000 of the airline’s roughly 14,000 pilots participated, and 94% of those voted against the agreement, the union disclosed. 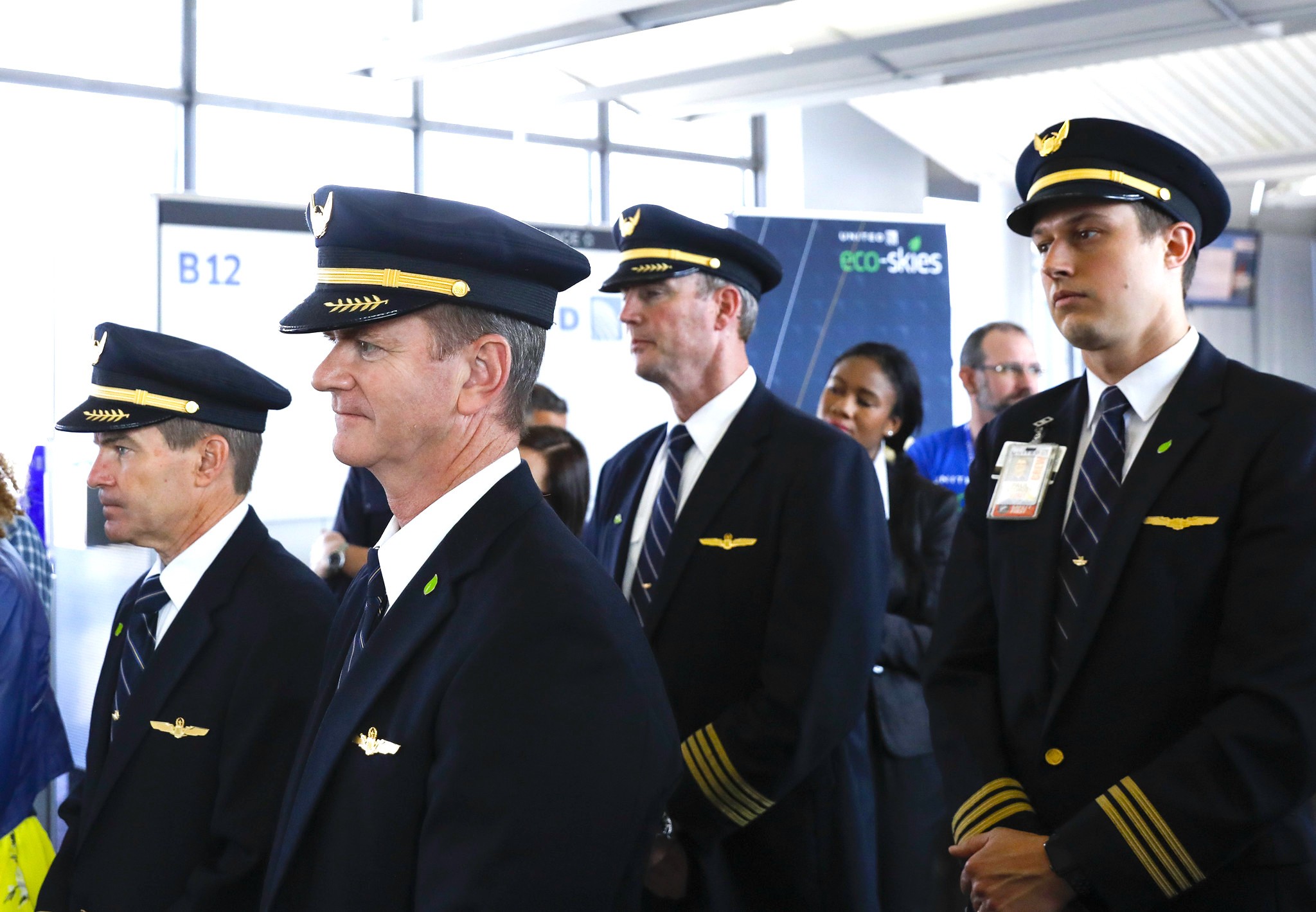 Many airlines and unions havecstruggled to agree on fair terms for new pilot contracts. Unions strive to secure raises and improve scheduling as airlines become more profitable. Fellow Delta Air Lines pilots, voted to authorize  a possible strike if the company and union were not able to reach an agreement, their Union said.

“Unfortunately, management has now taken a wait-and-see approach to negotiations instead of leading the industry forward,” United’s chapter of ALPA said in a statement.

The union revealed that it would keep pushing to resume talks with the company. However, United has yet to respond for comment on the matter.