United Airlines (NASDAQ: UAL) is set to purchase 100 Boeing 787 Dreamliners with the option to buy another 100 new jets that will fly its longest routes and replace older, less fuel-efficient planes. The company described the transaction as “the largest widebody order by a U.S. carrier in commercial aviation history” and hopes to receive delivery anywhere between 2024 and 2032.

According to the carrier, the acquisition will lead it to hire 15,000 new workers in 2023. Furthermore, United said the move would result in a maximum 25% decrease in carbon emissions per seat for the new planes compared to the older models they will be replacing. 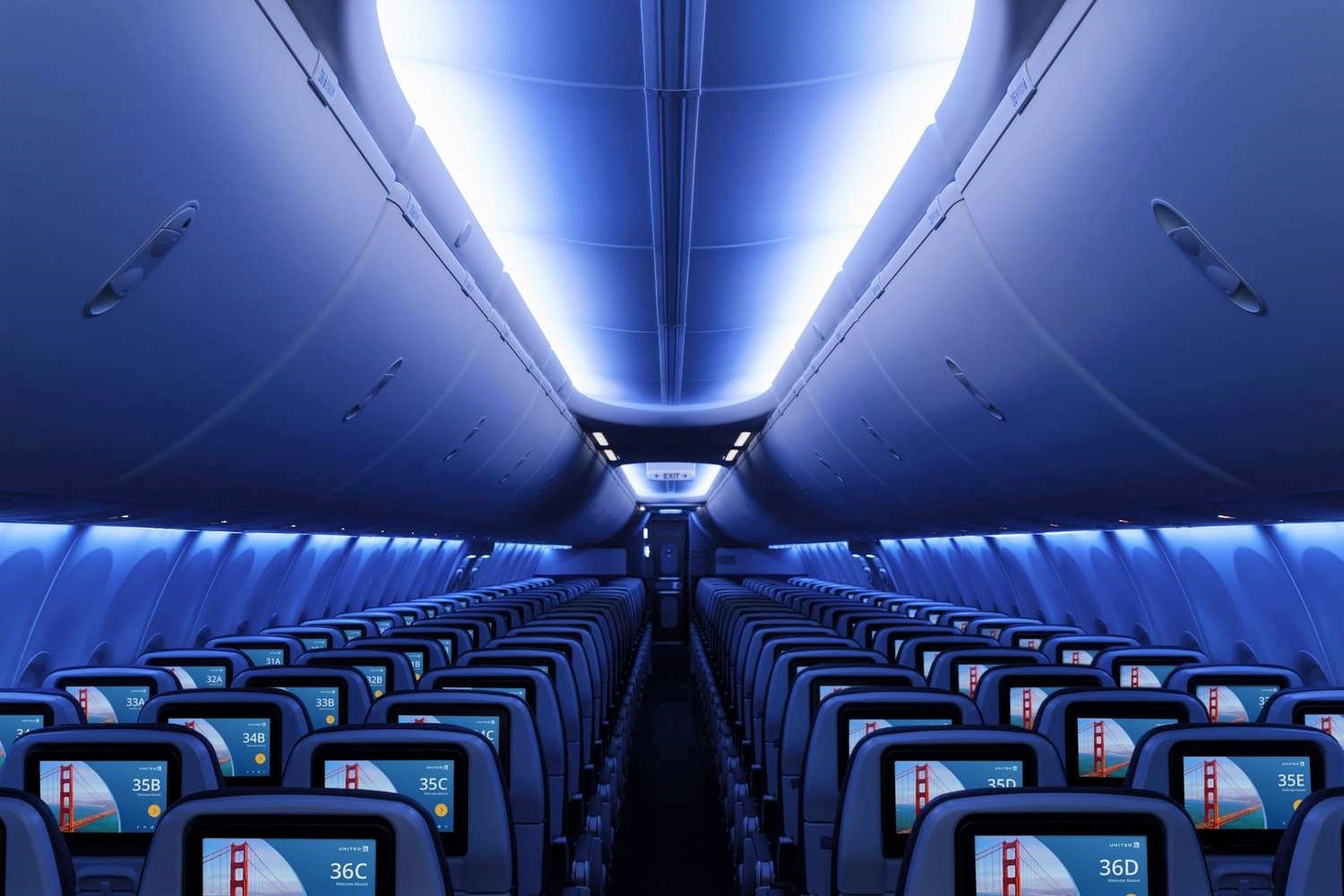 “United emerged from the pandemic as the world’s leading global airline and the flag carrier of the United States,” United CEO Scott Kirby said in a statement. “This order further solidifies our lead and creates new opportunities for our customers, employees, and shareholders by accelerating our plan to connect more people to more places around the globe and deliver the best experience in the sky.”

“With this investment in its future fleet, the 737 MAX and 787 will help United accelerate its fleet modernization and global growth strategy,” said Boeing Commercial Airplanes CEO Stan Deal.

United’s announcement states that the airline “continues its unprecedented effort to upgrade the interiors of its existing fleet.”