United Airlines (NASDAQ: UAL) has begun to accept applications for its flight school which intends to train 5,000 new pilots by 2030, and hopes to enroll 100 pupils this year. The airline is pushing for new hires as several of its aviators inch closer to 65, the federally mandated retirement age.

Furthermore, the initiative is part of the company’s diversity goal to have 50% of women and-or people of color as their students. 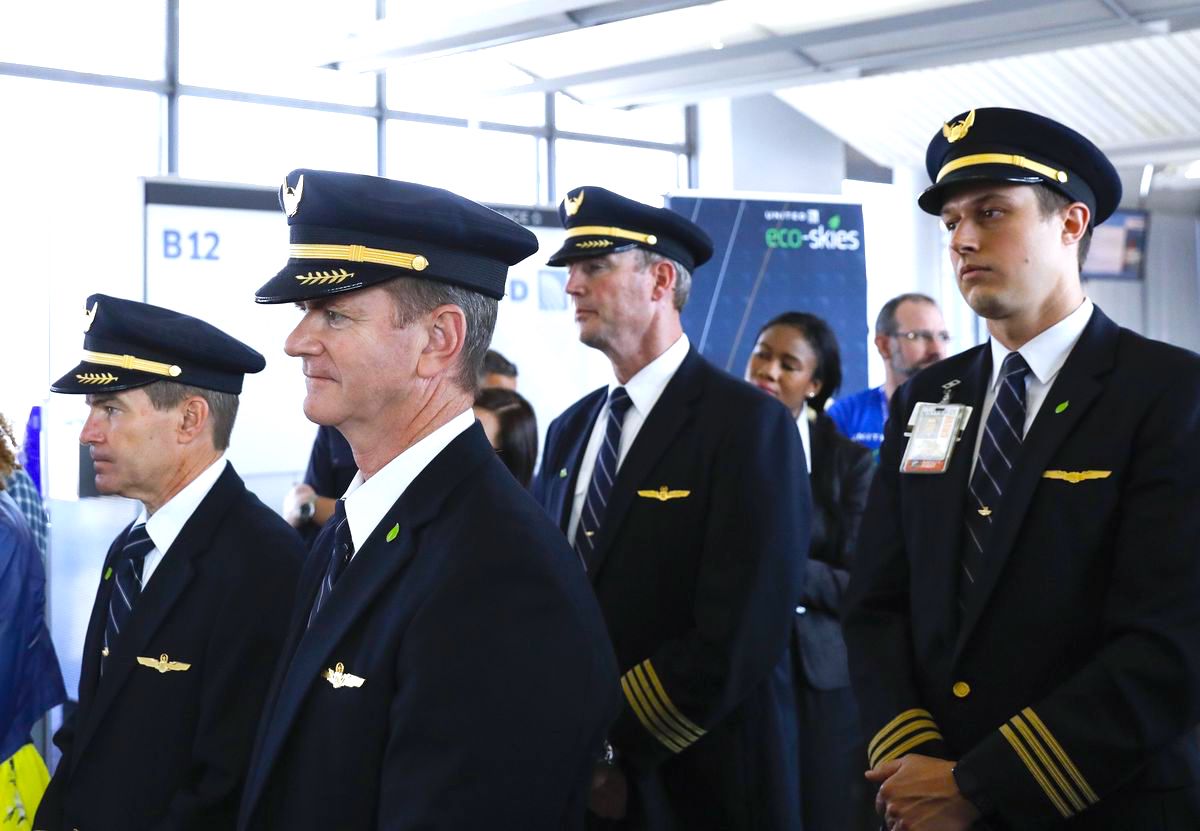 “Over the next decade, United will train 5,000 pilots who will be guaranteed a job with United, after they complete the requirements of the Aviate program – and our plan is for half of them to be women and people of color,” said United CEO Scott Kirby. “We’re excited that JPMorgan Chase has agreed to support our work to diversify our pilot ranks and create new opportunities for thousands of women and people of color who want to pursue a career in aviation.”

United revealed that it had purchased a flight school in February 2020, nevertheless, the unexpected pandemic caused plans to be put on hold. The airline is now going forward with said plans and is ready to train pilots and fulfill travel demand.

The flight school will provide training for individuals with little to no experience. The first class made up of 20 pilots is set to begin within the third quarter and students are estimated to graduate by 2022, according to united.