United Airlines (NASDAQ: UAL) announced that it will be paying USD305,000 to settle a discrimination lawsuit. The lawsuit was made by the Equal Employment Opportunity Commission (EEOC) on behalf of an alcoholic Buddhist pilot who had been required to attend Alcoholics Anonymous meetings rooted in Christian faith by the airline.

The airline’s alleged actions infringe Title VII of the Civil Rights Act of 1964, prohibiting discrimination based on religion. The title states that employers must make reasonable accommodations for religious beliefs so long as they do not prove a hardship for them. 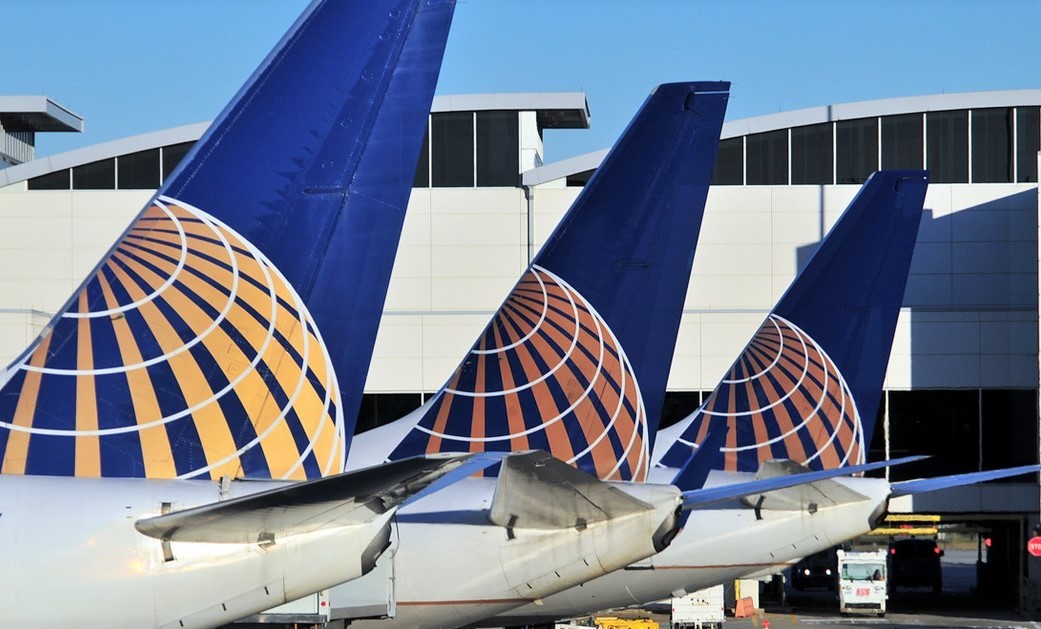 “Employers have the affirmative obligation to modify their policies to accommodate employees’ religious beliefs. If they require their employees to attend AA as part of a rehabilitation program, they must make sure that they allow for alternatives for their employees who have religious objections to AA.” – Jeffrey Burstein, New York Regional Attorney, EEOC.

United will not only pay the established amount but also reinstate the pilot into the HIMS program. Additionally, the carrier will allow him to attend a non-12-step peer recovery program. Moving forward, United will allow religious accommodations for those in its HIMS program.

“We are pleased that United will now accommodate its pilots who have religion-based objections to mandatory AA attendance.” – Timothy Riera, New York District Director, EEOC.

Juul Secures Financing Deal in the Midst of Massive Layoffs