United Airlines (NASDAQ: UAL) revealed plans to purchase approximately 100 hydrogen-electric engines, after taking an equity stake in ZeroAvia. The engine is detailed as zero-emission and 100% hydrogen-electric.

According to the airline, the engine is “expected to be used in pairs as a new power source for existing regional aircraft.” 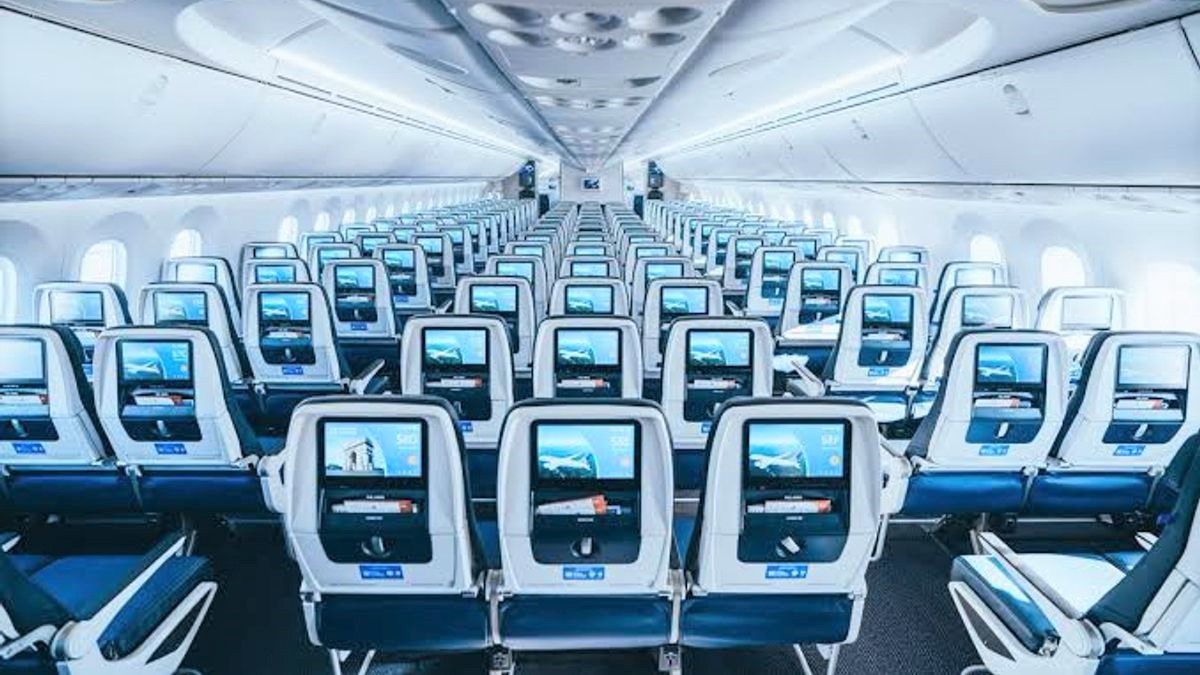 United said it would enter a conditional purchase agreement for 50 of the engines, with the choice for 50 more. It highlighted that the tech can be modified to fit existing regional aircraft by 2028. CEO Scott Kirby said that hydrogen-electric engines were “one of the most promising paths to zero-emission air travel for smaller aircraft.”

According to the World Wildlife Fund, air travel is “the most carbon-intensive activity an individual can make.” Consequently, there have been many discussions regarding aviation and how new tech could reduce its environmental footprint.

Though the enthusiasm is present, several people within the industry are cautious about the future technology within the sector. CEO of Ryanair, Michael O’Leary is one of the individuals that remain tentative.

“I think … we should be honest again,” he said. “Certainly, for the next decade … I don’t think you’re going to see any — there’s no technology out there that’s going to replace … carbon, jet aviation.”

MIND Technology to Enter Into a Research and Development Agreement with U.S Navy