Airline travel has begun to take off as customers return, ultimately increasing fares. United Airlines (NASDAQ: UAL) had predicted it would turn a profit before next quarter and many believe recovery of the industry has happened much quicker than anticipated. 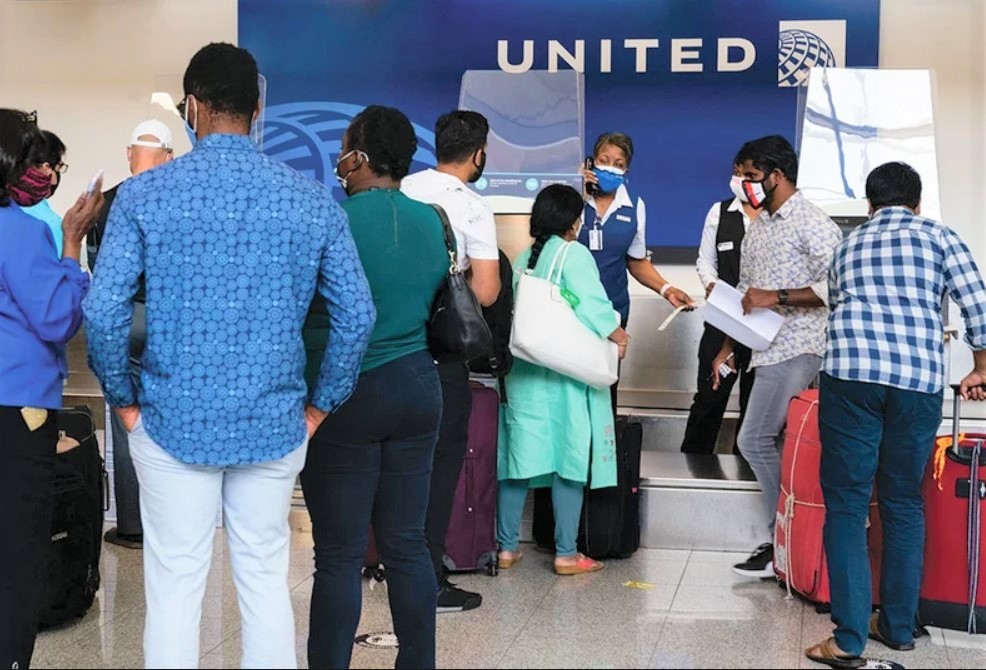 According to United Airlines, yields on domestic leisure flights purchased throughout this month surpasses 2019 levels. The airline believes the movement should persist through the summer. United shares rose 5% during morning trading on Tuesday, pushing the S&P 500 higher.

“You have a bunch of people who’ve been stuck in Zoomville who want to get out of town,” said Rick Seaney, CEO of 3Victors, a firm in Dallas that forecasts travel demand. “They have stimulus checks. They’ve been saving for the past year and not spending. News on vaccines has been decent.”

The major American airline said that its revenue for each available seat mile would fall about 12% during the second quarter, compared to the previous guidance which stipulated a 20% decline. Low business travel has affected yields, but United revealed they are close to 2019 levels.

“They have a lot of flexibility,” says Henry Harteveldt, president of Atmosphere Research Group in San Francisco. “United traditionally caters to business travelers. It recast itself to appeal to leisure travelers by adding capacity to leisure destinations.”

United hopes to achieve strong adjusted earnings before interest, taxes, depreciation and amortization during the third quarter as well as smaller losses in the second quarter.

Global Manufacturing Execution System Market Forecast to 2028: Market Opportunities in the High Degree of Integration with Other Solutions - ResearchAndMarkets.com