United Airlines to Cut 12% of Newark Flights this Summer

United Airlines (NASDAQ: UAL) is prepared to cut 50 flights per day from Newark Liberty International Airport in the next month, as it strives to avoid delays for its customers. The cut, which applies exclusively to domestic flights, totals about 12% of the carrier’s schedule within its New Jersey hub and is set to begin July 1.

“After the last few weeks of irregular operations in Newark, caused by many factors including airport construction, we reached out to the FAA and received a waiver allowing us to temporarily adjust our schedule there for the remainder of the summer,” Jon Roitman, United’s executive vice president, and COO, told staff in a note Thursday. 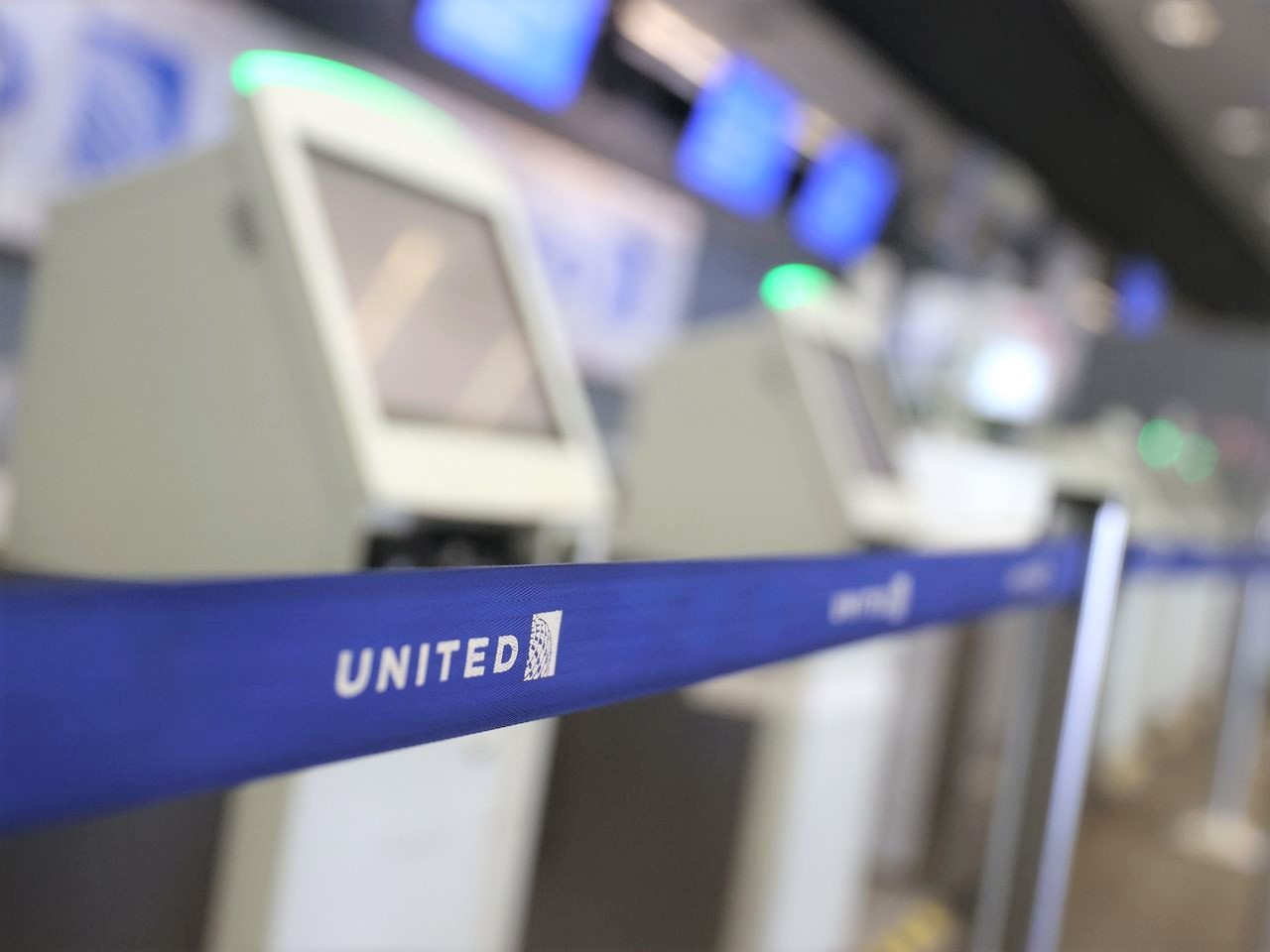 Newark, which is a busy airport in itself, has been one of many US airports to experience significant delays and cancellations.

According to Roitman, the schedule changes “should help minimize excessive delays and improve on-time performance — not only for our customers but for everyone flying through Newark.”

Furthermore, CEO Scott Kirby revealed that “the biggest issue is, there’s more flights scheduled in Newark, for example, than there is capacity at the airport, even on a perfect blue sky day and air traffic control is understaffed and because of that, there is just more flights than the airport can handle.”

Travelers are preparing for a difficult summer as airlines face intense demand all the while experiencing staffing shortages. Thousands of workers had left the industry amid the Coivd-19 pandemic and carriers are still rebuilding workforces in order to make up for it. Ultimately, many carriers have also introduced flight cuts to improve performance.

Nike to Exit Russia Amid War