United Airlines (NASDAQ: UAL) is prepared to hire 25,000 union workers by 2026 following its recent jetline order announced on Tuesday, as the industry begins to recover. The airline currently has approximately 68,000 employees, meaning the hiring spree would be more than a 36% increase.

The major American airline disclosed orders to acquire 270 jets, its biggest purchase yet and the largest order made by any airline in a decade. The costs for the jets totals about USD35 Billion. Typically, airlines pay a fraction of list prices and due to the current financial crisis, United is going to pay far less than half of the list price. 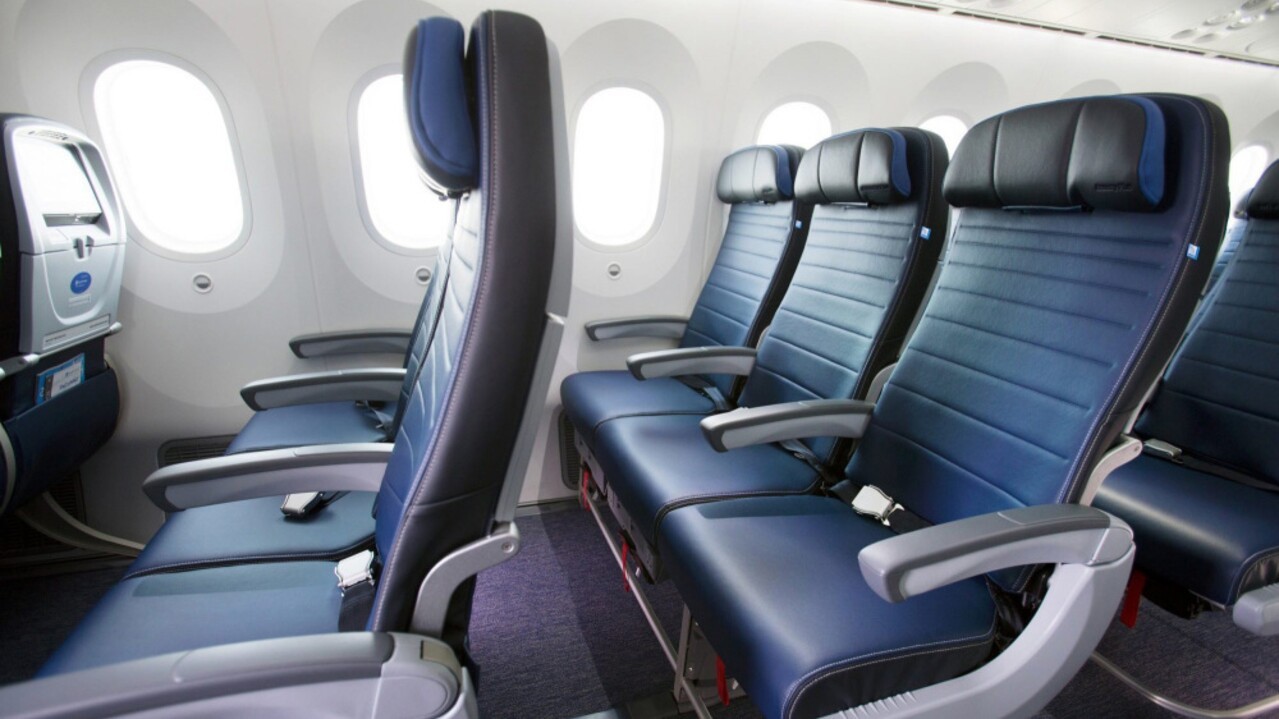 “It’s a sign that United is a savvy airplane buyer,” said Ron Epstein, aerospace analyst for Bank of America. “I’m certain they’re getting a good deal on Max’s. But If they didn’t feel reasonably good about the return of market for flying, they wouldn’t be doing it.”

New employee positions will be located within United’s major hubs such as Newark, New Jersey, where it is prepared to hire 5,000 workers, 4,000 in San Francisco, 3,000 in each Washington Dulles, Chicago, Denver and Los Angeles.

United, as well as other carriers had previously received USD54 Billion in federal coronavirus relief which prevented them from furloughing workers or reducing pay rates. However the industry has returned to hiring as travel restrictions subside.

The airlines CEO, Scott Kirby, told investors that business travel has picked back up, and although it remains down 60% compared to pre-pandemic levels, it is a huge gain from the 90% drop at the beginning of the year. Kirby as well as other United executives are anticipating record international travel for 2022.

UK Protection Insurance Report 2021 - Term Assurance Accounts for Largest Share of the Protection Market at 74% of Contracts and 71% of New Business Premia - ResearchAndMarkets.com