United Airlines (NASDAQ: UAL), is set to commence the expansion of its training center in Denver, as it strives to get thousands of pilots ready amid its hiring spree. The project will cost a total of USD100 Million.

The training center will consist of a new four-story building, located at its training campus. The new facility will allow United to add an additional six flight simulators and the carrier plans to add another six simulators down the line, as it currently has space for a total of 40 simulators. 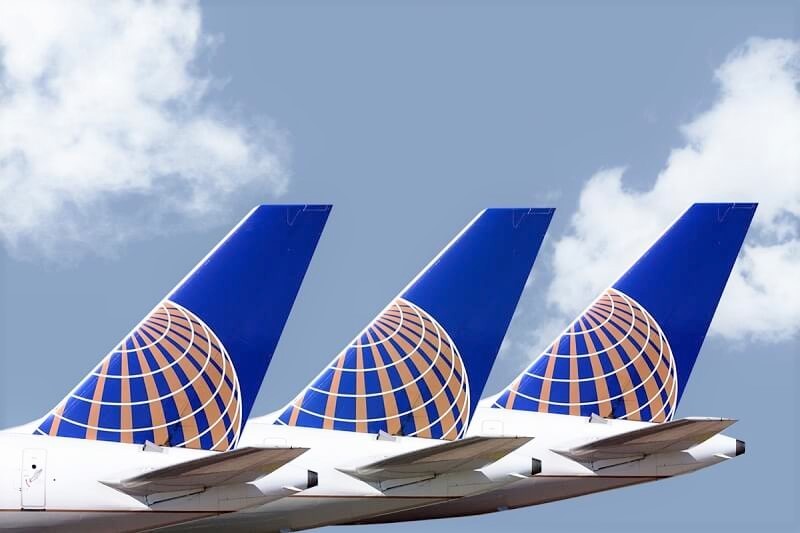 According to a news release, United Airlines describes the new Flight Training Center as the “largest facility of its kind in the world.”

The new simulators will be training pilots on the Boeing 737 Max and Airbus jetliners, following a large order last year, as well as the Boeing 787 Dreamliner, said Marc Champion, managing director of the flight training center. United plans to hire over 10,000 pilots by 2030 and 50,000 employees within the next five years.

“Our pilots are the best in the industry and flying remains one of the best, union careers in the world – great pay and benefits and the chance to captain the biggest planes to the most places around the world,” Champion said in a statement.

Pilots will be required to return to the training center every nine months to be re-certified. Ultimately, there could be as many as 600 pilots training within the facility at a time.

Amazon to Shut Down Kindle Bookstore in China