“My guess is that pricing is going to go lower for the short term,” Kirby said in a “Squawk Box” interview. “All of the normal pricing metrics … in this pandemic are a little bit irrelevant.”

With a loss of over USD1.6 Billion within the last three months, the company now aims to reduce daily cash spend from USD40 Million during the second quarter to USD25 Million within the third quarter.

“The most important metric is cash burn,” he said.

As governments worldwide urge citizens to stay home and implement travel restrictions, demand for air travel has been greatly severed. United has been limiting flights and said it could possibly further reduce capacity. 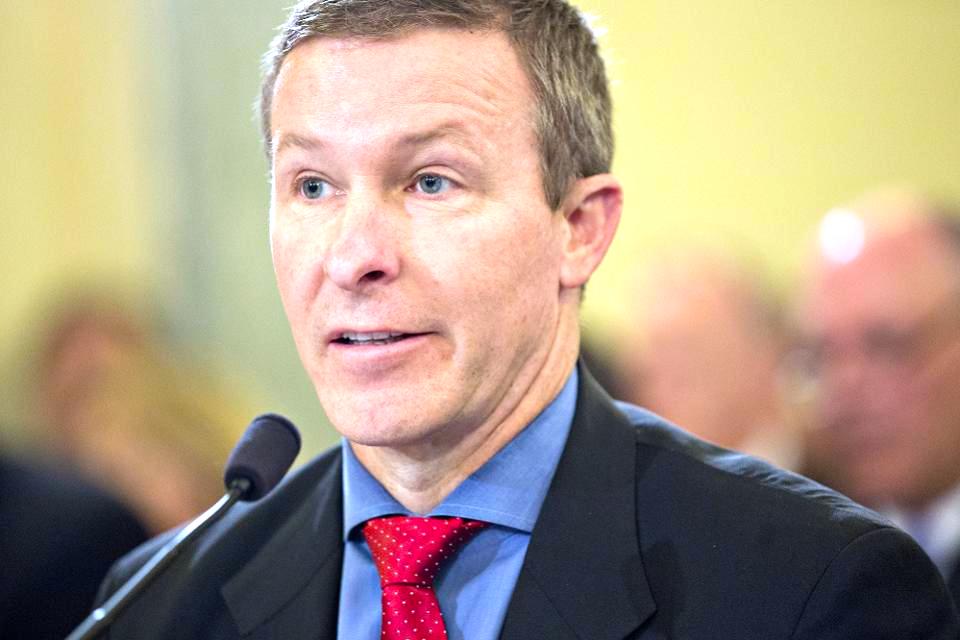 Kirby said that after weeks of declining demand it has seemed to reach a low point, meaning revenue could lull at 50% of 2019 numbers. The airline’s revenue plummeted over 87% during its second quarter compared to the previous year.

After raising over USD16 Billion through debt and stock sales amid a global pandemic, the company anticipates to have USD18 Billion in liquidity.

Airlines were granted USD25 Billion in federal payroll support which hindered them from laying off any employees until September 30. However, many airlines have cautioned employees that come the set date there will be job cuts. United was among those and warned 36,000 of its employees on July 9 that their jobs were not secure. As a result airlines are offering workers buyout packages. 6,000 of United employees have already signed up.

Kirby states that he is “confident we can get through the crisis without any more funding, but it’s also going to have an impact on employment.”