United Airlines (NASDAQ:UAL) said Wednesday that it believes blocking off seats aboard a flight does not constitute passengers would be safe from the COVID-19 virus. Policies and regulations are not concrete as U.S airlines strive to make the right health calls.

The airline is set to triple the number of its June flights despite the growing worry of a second wave of the virus. There will be 25,000 new scheduled domestic and International flights by August.

“We’re taking the same data-driven, realistic approach to growing our schedule as we did in drawing it down at the start of the pandemic,” said United’s vice president of domestic network planning, Ankit Gupta, during a press release Wednesday. 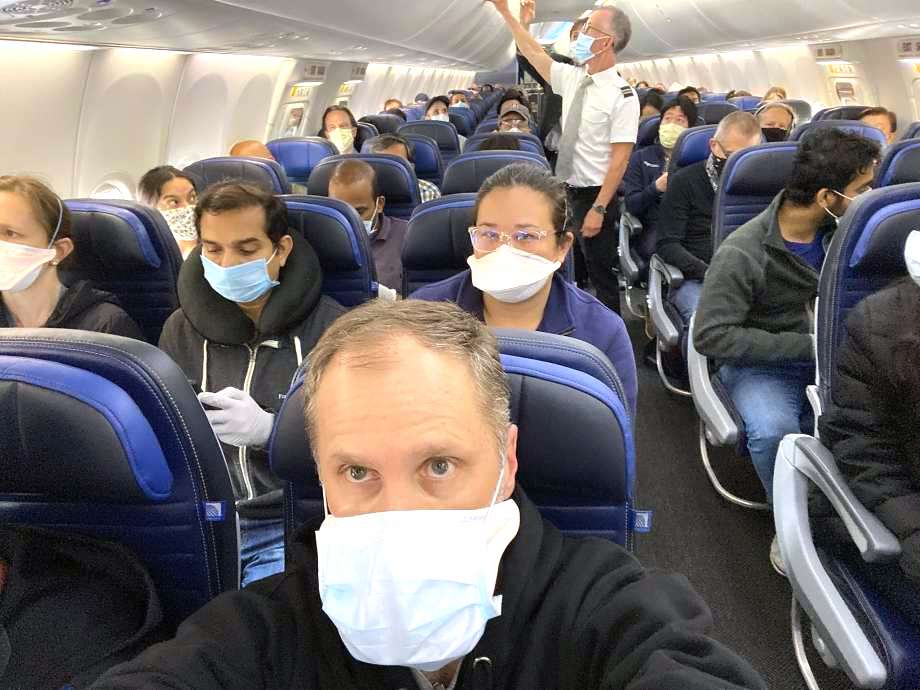 Multiple big name airlines such as Delta, JetBlue and Southwest are said to be blocking seats on flights as a measure to make passengers feel more secure. However, similar to United, American Airlines also changed its policy and will be booking flights to full capacity.

Nevertheless, United and American will be notifying passengers when a flight is full and will offer them the possibility of switching to another flight.

Sara Nelson president of the Association of Flight Attendants, the union that represents cabin crews at United, Spirit and others said “There’s no way to properly socially distance on an aircraft.” Adding that “the failure of government intervention to put in place a plan for aviation safety during a pandemic continues to not only put our health at risk, but also our entire economy.”