The natural and organic food company reported earnings of USD1.10 per share, compared to the expected USD0.98 a share. Revenue amounted to USD7.24 Billion, higher than analysts anticipated USD7.09 Billion. 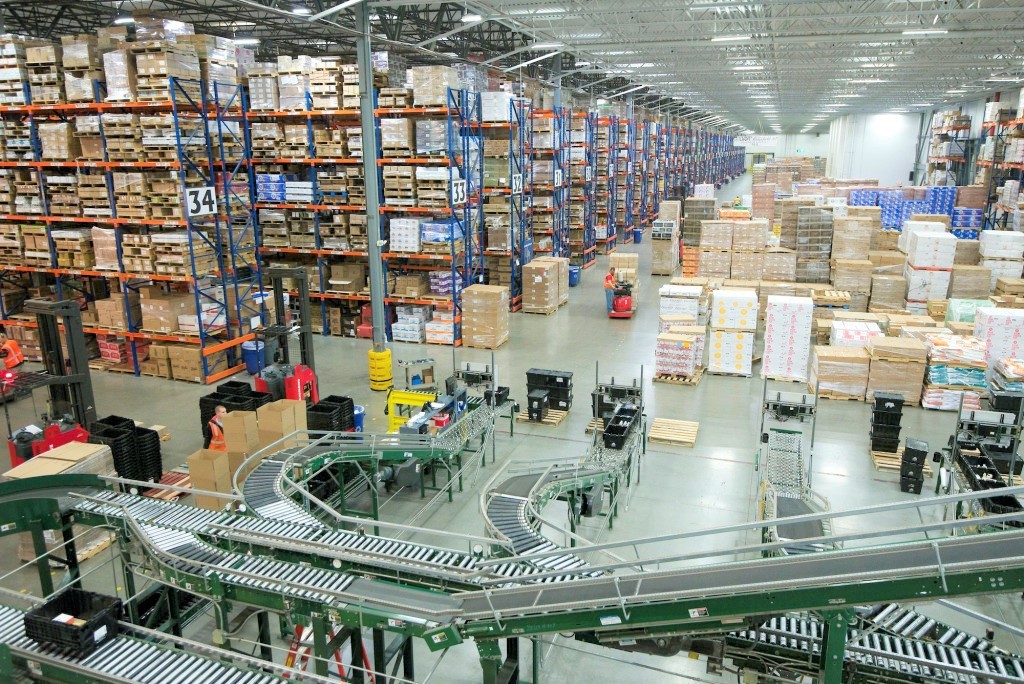 “Our third-quarter performance further demonstrates UNFI’s agility and its focus on servicing customers despite a challenging operating environment. It’s apparent that our Fuel the Future strategy is working and beginning to benefit our customers,” said UNFI Chief Executive Officer, Sandy Douglas. “As we look towards a successful end to our fiscal year, we continue to make progress in simplifying our business and focusing resources on the most important areas that create value for our customers, suppliers, and shareholders.”

The company is the largest publicly traded wholesale distributor of natural and organic foods in North America. Nevertheless, UNFI has still been affected by inflation as well as the rising cost of food. Moreover, its operating expenses have also risen by 11.6% to USD969 Million.

According to UNFI, its third-quarter revenue was “primarily driven by inflation and new business from both existing and new customers, including the benefit of cross-selling, partially offset by supply chain challenges and modest market contraction.”