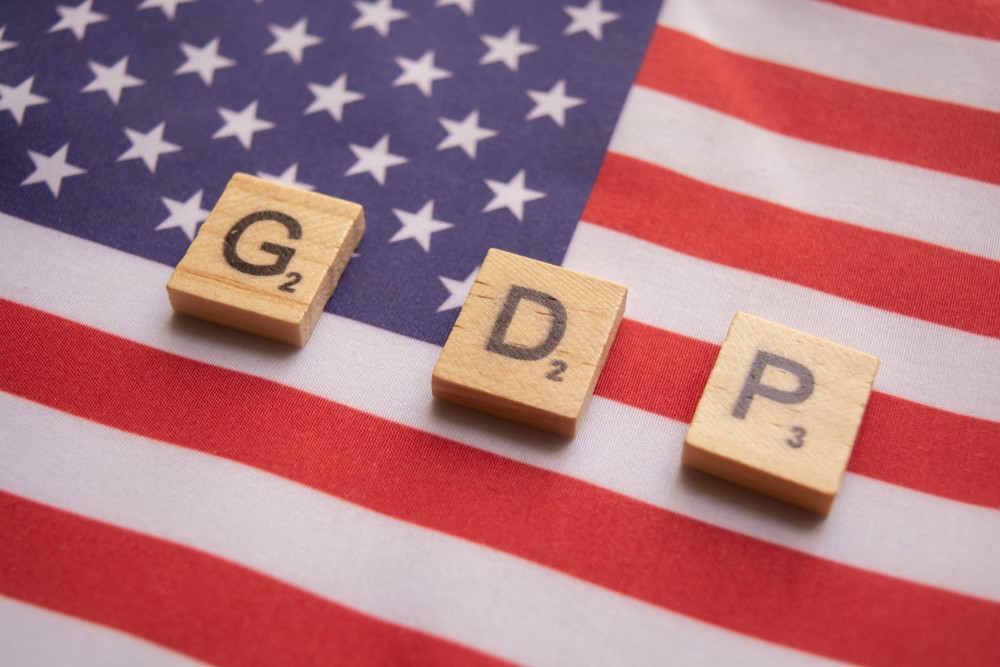 U.S. business inventories fell more than anticipated in April as coronavirus has dropped imports as inventory investments may hinder economic output in the second quarter.  Inventories play a key role in the gross U.S. gross domestic product.  Analysts at Reuters forecast business stocks to fall 0.8% in April.  Retail inventories fell 3.7% in April, higher than the anticipated 3.3% in a report published last month which followed a 1.1% increase in March.

Inventories help shrink the GDP at a 5% annualized rate in q1, the quickest drop compared to the 2007-2009 recession.

The National Bureau of Economic Research announced last week that the economy fell into recession in February.  The trade war with China and the coronavirus pandemic have contributed to the declining imports.  Business sales fell 14.4% in April after falling 5.2% the prior month.