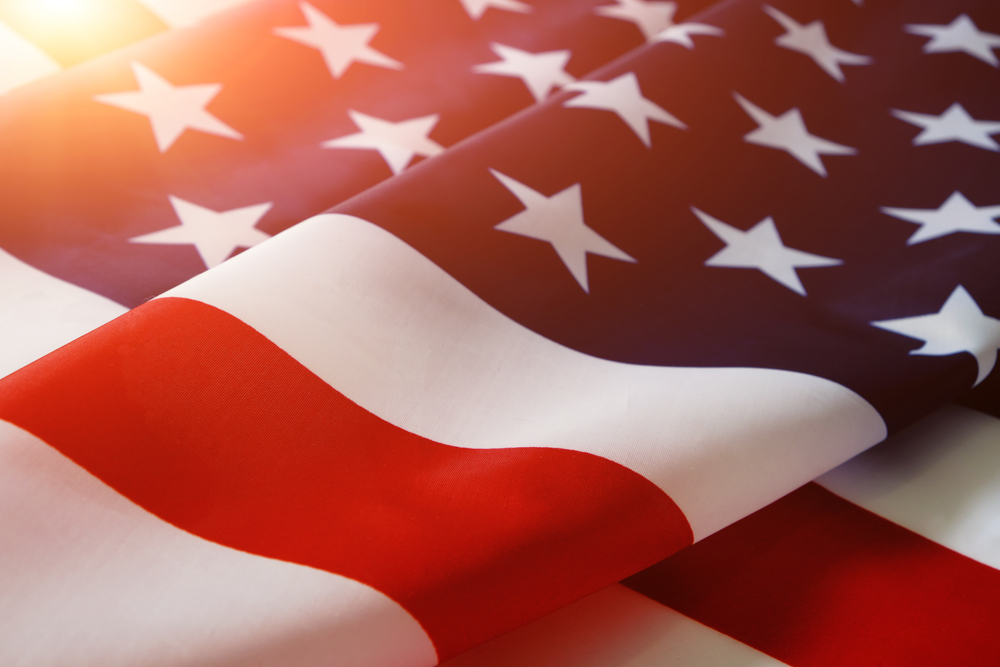 The U.S. government appealed a federal order by a judge that blocked the Commerce Department from imposing restrictions on short video sharing app TikTok that would’ve prevented its use in the United States.  The Trump administration has stated national security concerns as TikTok has personal data of U.S. users and may be readily available to the Chinese Government. TikTok has over 100 million users in the United States and denies that this information is available to the Chinese Government.

A separate U.S. appeals court will hear an appeal in February of an October ruling by the U.S. District Judge Wendy Beetlestone in Pennsylvania that blocked the same restrictions set to take effect on Nov. 12th.