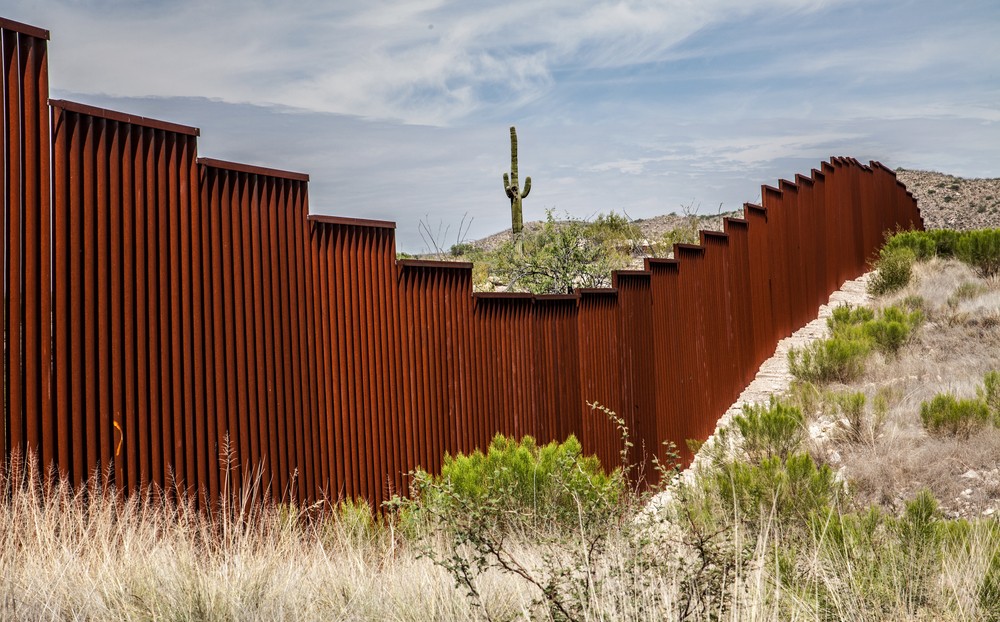 The United States and Mexico have reached an agreement to restrict non-essential travel over the border to limit the spread of the coronavirus.  President Donald Trump announced this in a news conference at the White House on Friday.  Trump reported that his administration will put into effect, a health-focused statute to block migrants from either border from entering the United States illegally.  Stating that illegal immigrants threaten “to create a perfect storm” in combination with the virus.

According to the U.S. Department of Transportation, inn 2019, it is estimated that 3 million personal vehicles crossed the border illegally each month in 2019 between San Diego, California and the Mexican border city of Tijuana.

This comes as no surprise as Trump has pushed weeks beforehand, restrictions on the southern border to contain the virus as infection fears have pushed his ongoing campaign against migration ahead of the 2020 election.

The U.S. has many more cases of confirmed COVID-19 and deaths than Mexico.  An estimated 1,200 Mexicans are caught illegally crossing the border daily as the amount of Central Americans is 120.  Currently there is a three-day period to get migrants back to Mexico, but the U.S. is aiming to turn that into a day.