United Airlines (NASDAQ: UAL) announced Tuesday that it has begun transporting coronavirus vaccines in the United States within its passenger aircrafts.

A short period of time after U.S officials approved the Pfizer and BioNtech vaccine for emergency use, both logistics giants and passenger airlines started to transport it throughout the U.S. Since the vaccine must be kept in temperatures of minus 94 degrees Fahrenheit, the action requires extreme vigilance. The Federal Aviation Administration noted that the airlines tasked with carrying vaccines will receive priority treatment. 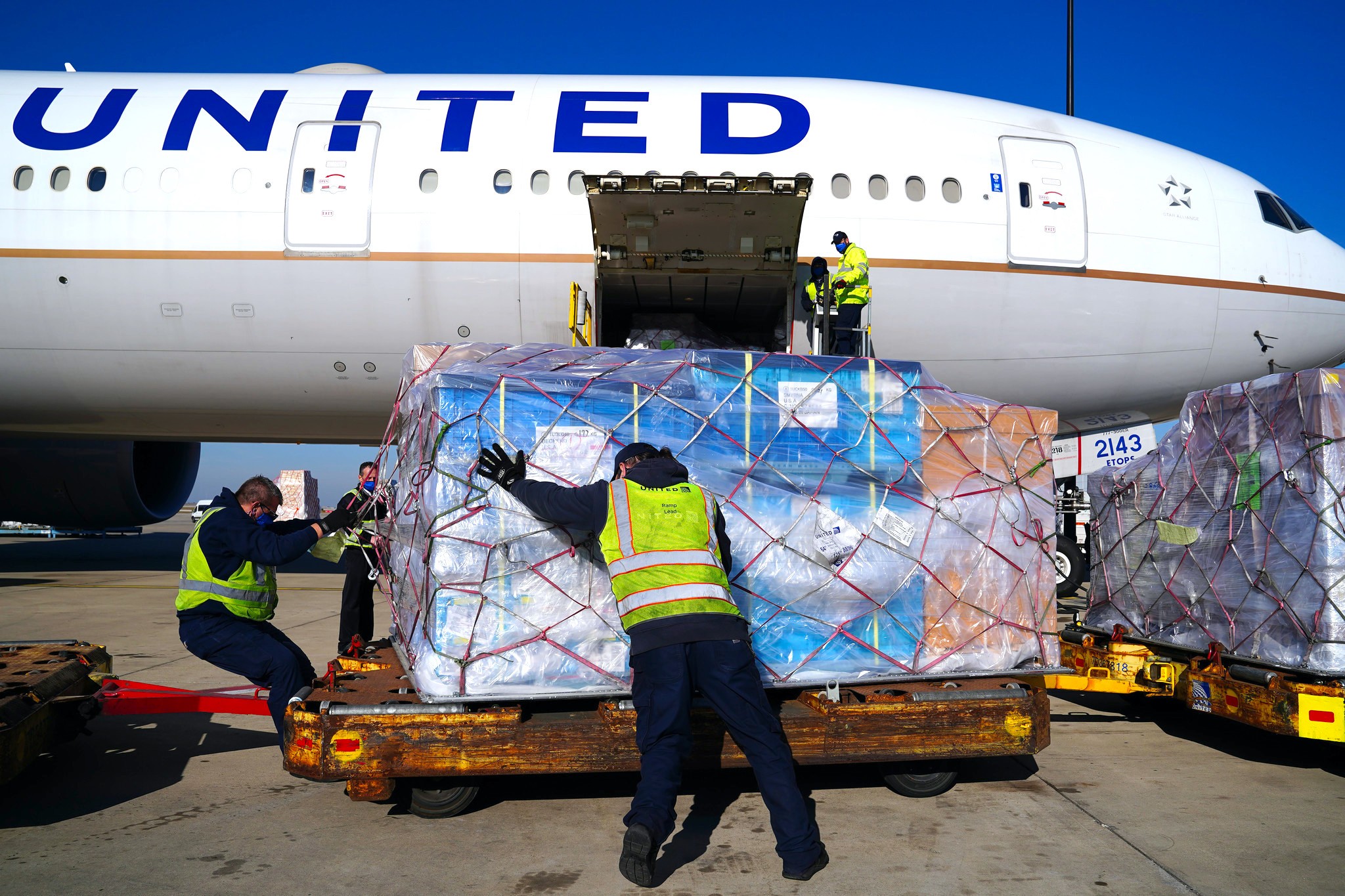 Both the United Parcel Service and FedEx work with the Trump administration’s vaccine production and distribution initiative WarpSpeed, ultimately relying on commercial airlines to air transport packages and other items their system can’t manage.

“We’re now continuing to meet with our partners to try to lay out a more scheduled flow of the vaccines,” said Chris Busch, United’s managing director of cargo said in an interview on Monday.

The company has refused to reveal the routing of the vaccines due to confidentiality concerns with customers such as FedEx or UPS.

United was the first passenger airline to mobilize the vaccine within the U.S., and transported five flights from Brussels to Chicago O’Hare International Airport, using Boeing 777 cargo aircrafts.

“Domestically, it doesn’t necessarily have to be on a 777. That all depends on the size of the shipment, Busch said. “If there’s a smaller amount, that could go on really any aircraft type.”