Universal (NASDAQ: CMCSA) has officially signed its third multi-year shortened theatrical window/Premium VOD share deal with movie theater chain, Cineplex. The agreement will shorten the theatrical window down from three months to a minimum of 17 days.

“The pandemic has given the industry and movie lovers around the globe a new appreciation for the magic of the big-screen experience,” said Cineplex president and CEO Ellis Jacob. “We are pleased to work alongside like-minded partners such as Universal, a studio that respects the theatrical window and is committed to the sustainable long-term health of the theatrical ecosystem.” 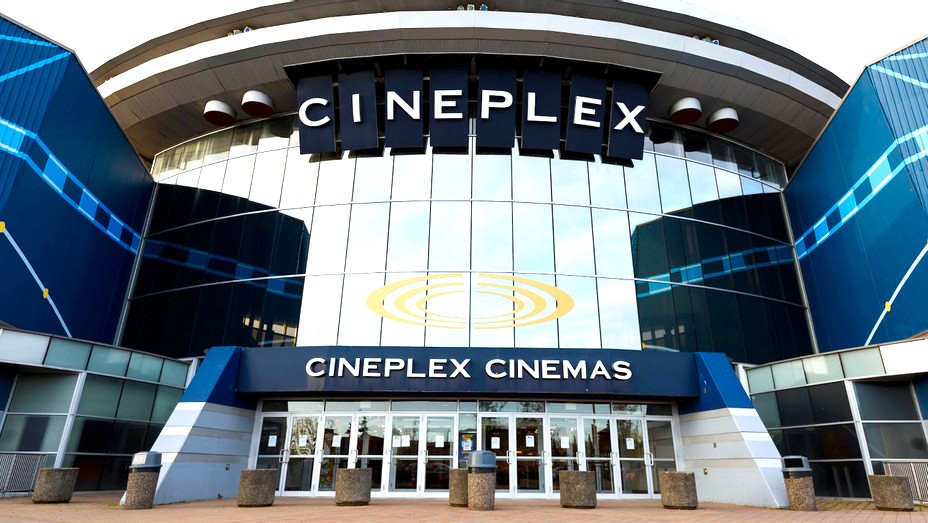 Cineplex, Canada’s largest movie theater chain, conceded to three full weekends of exclusive showings within its theaters, prior to launching on premium video on-demand platforms. Additionally, if the movie makes an opening gross of USD50 Million or above, the theater will have the right to keep it running for five full weekends, or 31 days, before it can be transferred to PVOD. However, the full details on the deal have yet to be disclosed.

“With audience fragmentation accelerating due to the rise in digital, streaming and cord cutting, as well as the unprecedented issues our industry is facing right now, our relationship with exhibition had to evolve and adapt to the changing distribution landscape,” said Donna Langley, chairman of Universal Filmed Entertainment Group.

Similarly, Universal has stricken deals with AMC and Cinemark, top chains within the U.S. market. Universal has been the only big time studio to reach agreements of this kind with theaters.