United Airlines (NASDAQ: UAL) is prepared to terminate employees that did not receive the Covid-19 vaccine, as early as today. On August 6, the company set a deadline, which officially ended yesterday, for workers to get vaccinated and notified them that there would be consequences for those that did not comply.

According to the carrier’s CEO Scott Kirby, 98.5% of the company’s employees are currently vaccinated. A company spokeswoman revealed that those metrics do not include workers that are exempt from the mandate amid religious or medical circumstances. 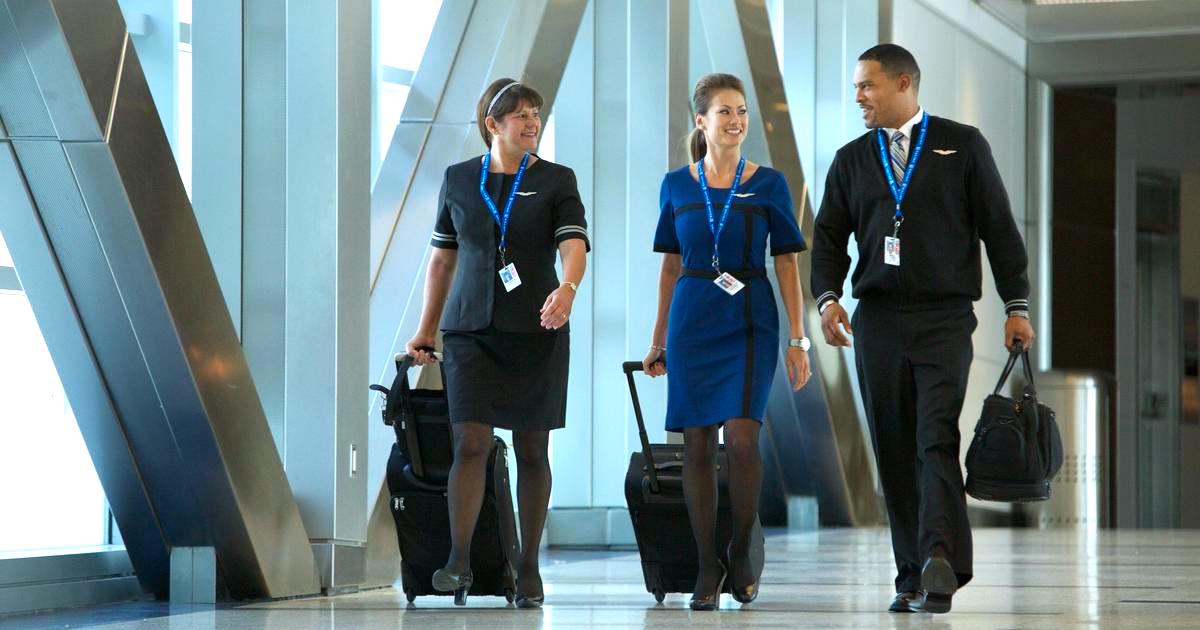 Nevertheless, United said that employees that have been granted the necessary exemptions will be placed on temporary unpaid leave. Staff that do not have any exemptions are likely to face termination.

“If you have not received and reported at least one shot or have not been granted an accommodation extension, United will start the separation process as early as September 28,” the company told employees Wednesday.

Six United Airlines employees have requested that a federal judge bar the vaccine mandate. The workers allege that the airline has a “pattern of discrimination” against those who have asked for religious or medical accommodations. Furthermore, they claim that the mandate goes against the Americans with Disabilities Act and Civil rights Act.

Upon the deadline, the number of flight attendants that had not presented vaccination cards fell by approximately half throughout the past weekend, according to the Association of Flight Attendants.