Upstart (NASDAQ: UPST), an AI lending platform, experienced a dip in shares after announcing that it would be cutting its full-year revenue outlook amid rising interest rates and the volatile economy. The stock plummeted 59.9% during morning trading on Tuesday and was halted for a short time after the U.S. market opened. 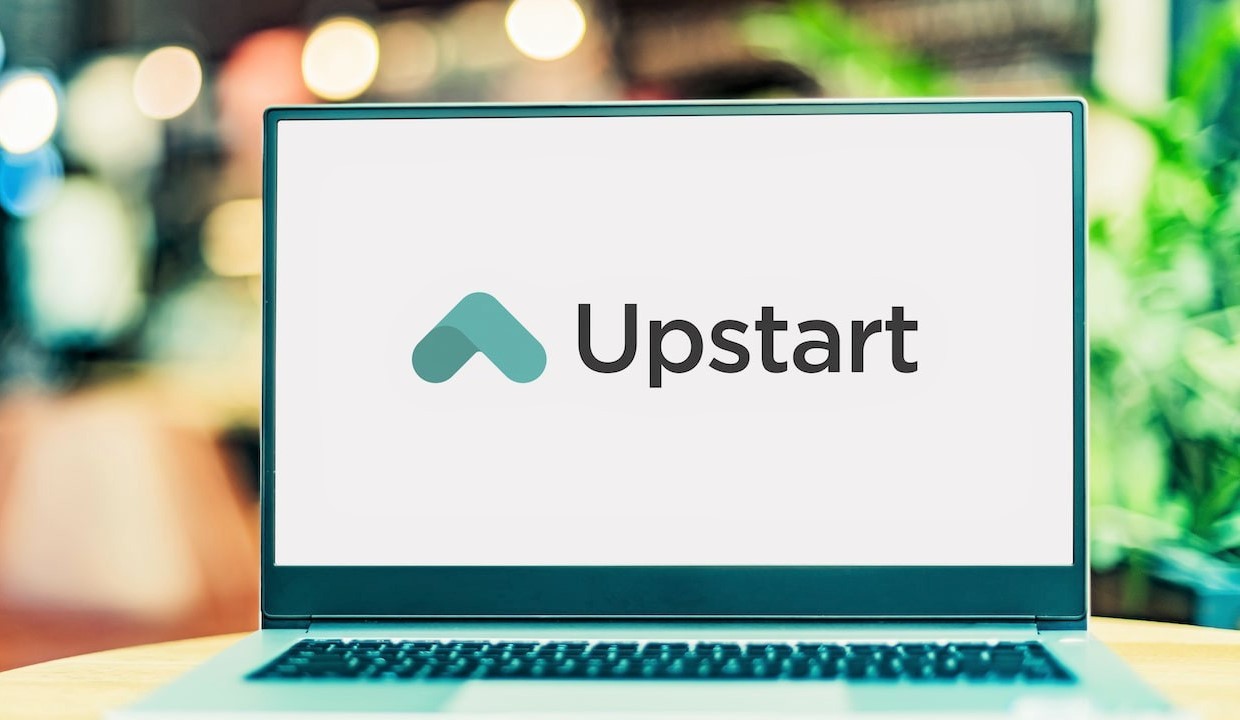 “Upstart just delivered our seventh consecutive profitable quarter and our fourth straight quarter with triple-digit year-on-year revenue growth,” said Dave Girouard co-founder and CEO of Upstart. “While this year is shaping up to be a challenging one for the economy, we know the drill and are confident that we can navigate whatever 2022 and beyond might hold.”

“Given the general macro uncertainties and the emerging prospect of a recession later this year, we have deemed it prudent to reflect a higher degree of conservatism in our forward expectations,” said CFO Sanjay Datta on Upstart’s earnings call Monday.