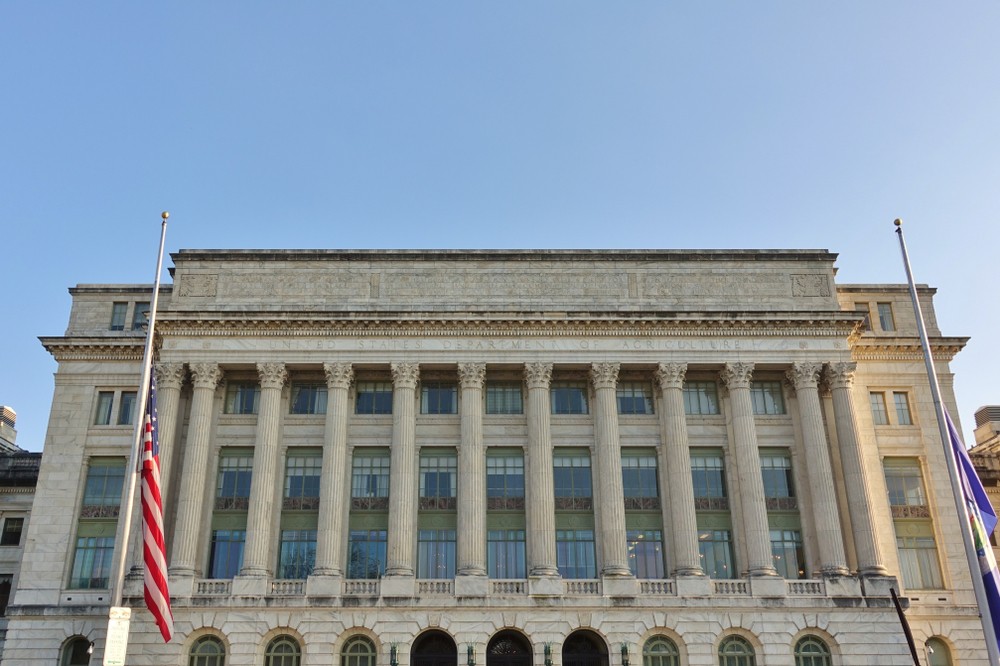 Farmers have received USD 14.03 Billion in government aid from the U.S. Department of Agriculture (USDA).  A total of USD 28 Billion has been promised to compensate the farmers for the effects of the trade disputes between the U.S. and China.  Previously, the USDA paid USD 5.43 Billion in the latest round of trade aid, Michawn Rich, USDA Communications Director said in an email.  The USDA paid out USD 8.6 Billion in the initial round of the Market Facilitation Program, she said.

Farmers are among the hardest hit in regards to President Donald Trump’s trade policies that led to tariffs with important trading partners such as Mexico, Canada and China.  Earlier in July, the Trump administration announced USD 16 Billion in compensation for farmers that lost sales due to China’s tariffs against the U.S. on agricultural products, an addition to the USD 12 Billion pledged in 2018’s aid package.  Farmers have been struggling to sign up.  Difficulties rose on last year’s federal government shutdown, thus slowing down the application process.  The USD has received a total of 418,056 applications in 2019 for the aid program since enrollment commenced on July 29th.

“It has been very helpful and beneficial to have true farmers in our leadership positions,” Kathy Sayers, the chief of staff for the Farm Service Administration administrator Richard Fordyce said. “They bring that true, on-the-farm working knowledge, and it has been very helpful knowing how the department will affect the farmers. It has been a very good partnership.”  “It amazes me how quickly these payments have gone out – they have been processing them very quickly,” Sayers said.