The U.S. Postal Service is prepared to acquire a new fleet of gas-powered vehicles, despite extreme oposition from the Biden administration as well as environmental groups. The company, which operates about 230,000 vehicles, is instead being pushed to embrace electric vehicles. 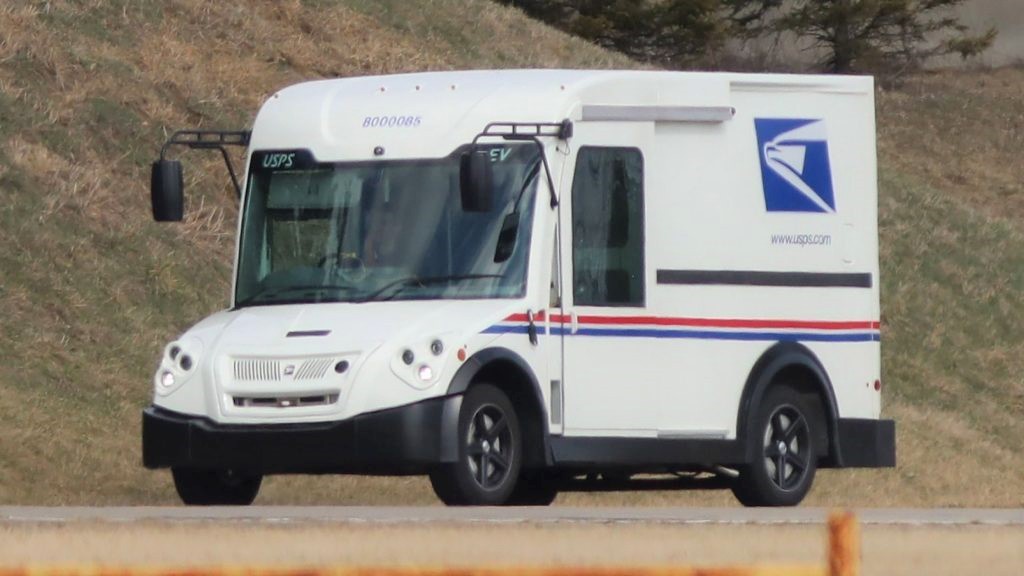 Nevertheless, according to postmaster General Louis DeJoy, at least 10% of its new trucks will be electric. Furthermore, DeJoy justified the organization’s move and deemed it resourceful given its lack of funds and the pressing need to replace its current deteriorating fleet.

“As our financial position improves with the ongoing implementation of our 10-year plan, Delivering for America, we will continue to pursue the acquisition of additional [battery electric vehicles] as additional funding — from either internal or congressional sources — becomes available,” DeJoy said. “But the process needs to keep moving forward. The men and women of the U.S. Postal Service have waited long enough for safer, cleaner vehicles to fulfill on our universal service obligation to deliver to 161 million addresses in all climates and topographies six days per week.”

The Postal Service’s plan would negatively impact the Biden administration’s promise to replace its federal fleet of 600,000 vehicles with electric-powered ones, as well as reduce the government’s carbon emissions by 65% by midcentury.

If USPS were to reverse its decision and go electric, it could prevent the government from burning 110 million gallons of fuel each year, according to the environmental nonprofit Earthjustice.

“DeJoy’s plans for the postal fleet will drag us back decades with a truck model that gets laughable fuel economy. We may as well deliver the mail with Hummers,” Adrian Martinez, senior attorney on Earthjustice’s Right to Zero campaign, said in a statement.