VF Corporation (NYSE: VFC), parent company of The North Face and Timberland, cut its revenue and earnings expectations for the second half of its fiscal year. Furthermore, the company revealed that its chairman and chief executive, Steve Rendle, will be stepping down from the position after almost six years, effective immediately. Shares were down 7% during early morning trading Monday, following the news.

In a statement, VF announced that Breno Dorer, the lead independent director of its board of directors, has been appointed president and CEO. Dorer is a longtime VF veteran and has been with the company since 2009. 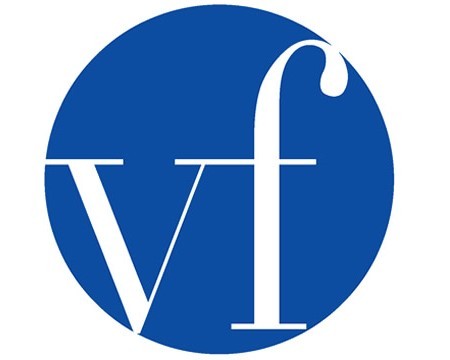 “It has been an honor to lead VF as CEO over the last five years,” Rendle said in a statement. “I depart with the deepest gratitude for the extremely talented and dedicated global team at VF. I remain as confident as ever in VF’s tremendous potential and look forward to watching the company’s continued success.”

“While consumer health remains relatively intact across most of our markets, we continue to see global trends result in more choiceful and cautious spending behavior,” Rendle said.