Virgin Atlantic announced that it would be terminating all Hong Kong operations amid issues linked to the closure of Russian airspace. The news marks the ending of a 30-year history within the city. 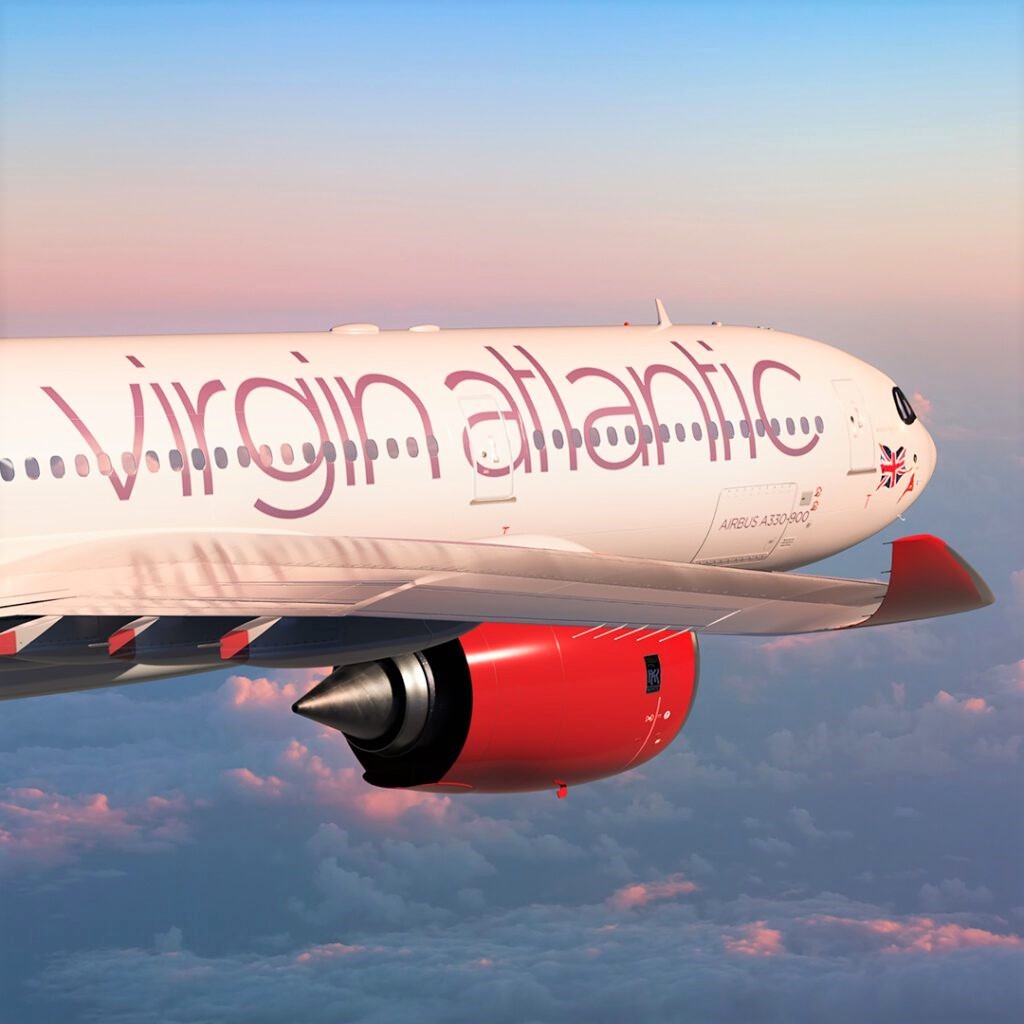 “After careful consideration, we’ve taken the difficult decision to suspend our London Heathrow – Hong Kong services and close our Hong Kong office, after almost 30 years of proudly serving this Asian hub city. We’re constantly reviewing the performance of our network and as part of our long-term strategy of being sustainably profitable.” a spokesperson for the airline said.

“Significant operational complexities due to the ongoing Russian airspace closure have contributed to the commercial decision not to resume flights in March 2023 as planned, which have already been paused since December 2021,” it added.

Many airlines halted service to Hong Kong throughout the pandemic, due to Hong Kong’s quarantine restrictions. However Virgin Atlantic disclosed that the Hong Kong route had already become less profitable before the pandemic even hit.

“We’re constantly reviewing the performance of our network and as part of our long-term strategy of being sustainably profitable,” the airline said in a memo to corporate customers seen by Bloomberg. “We’re committed to only flying profitable routes.”

Nevertheless, the airline stated that it still intended to resume flights to Shanghai.