The company currently has one “mothership,” called VMS Eve that is approximately 14 years old and is now being refurbished. The mothership is a key factor in the company’s operations as it takes its spacecraft up to about 50,000 feet altitude in order to launch. 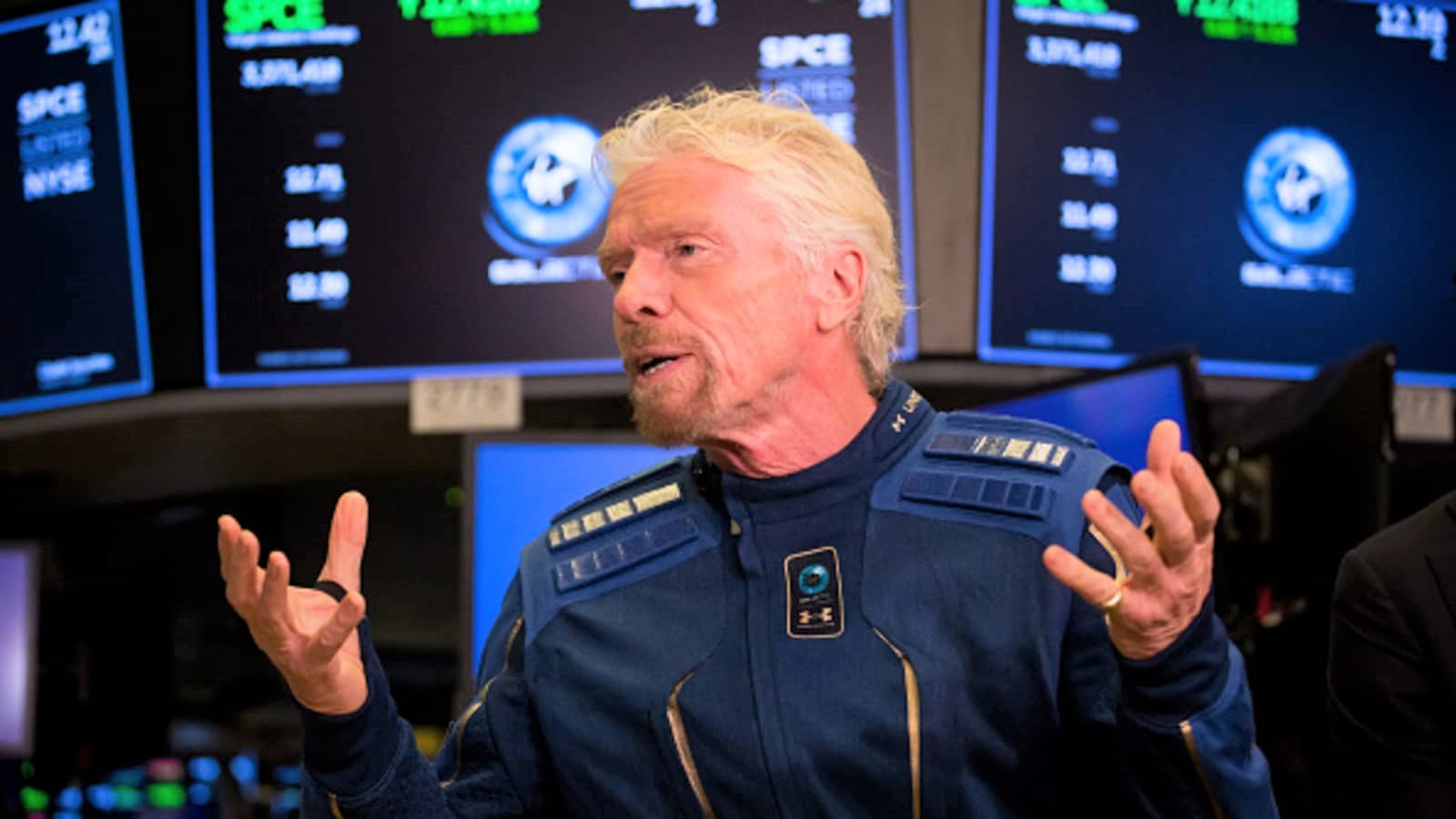 “Our next-generation motherships are integral to scaling our operations,” Virgin Galactic CEO Michael Colglazier said in a statement. “They will be faster to produce, easier to maintain, and will allow us to fly substantially more missions each year. Supported by the scale and strength of Boeing, Aurora is the ideal manufacturing partner for us as we build our fleet to support 400 flights per year at Spaceport America.”

A Virgin Galactic spokesperson has declined to detail the deal’s financial terms. Aurora and Virgin Galactic began to design the motherships early this year and are set to start production as soon as possible. The first aircraft is anticipated to enter service in 2025.

Virgin Galactic’s stock has been hit throughout 2022, with shares down over 50% year to date and a current market cap of USD1.88 Billion.