Virgin Galactic (NYSE: SPCE) uncovered its newest spacecraft on Tuesday, VSS Imagine, the first of its “Spaceship III” models. The ships are expected to eventually transport tourists out of Earth’s atmosphere. The next spaceflight test is set for May.

“For us to make the business start to scale, at the places that we’re aspiring towards, we need two things: We need many more ships than we have right now and we also need the ships that we bring forward to be built in a way that they’re able to be maintained in a way that we can have much quicker [turnaround times between flights] than what we have with Unity,” Virgin Galactic CEO Michael Colglazier said. 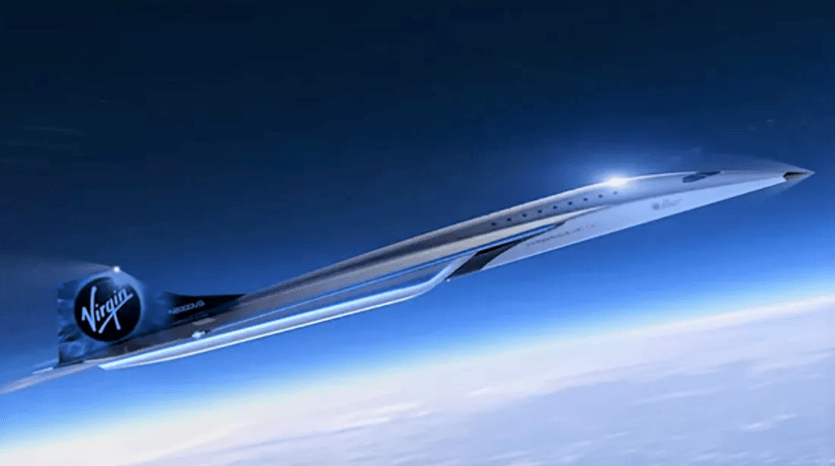 The company’s previous models were tested and each faced its own challenges. In 2014, the VSS Enterprise was destroyed during a test flight accident, while the VSS Unity has been able to fly two trips. Colglazier stipulated that the VSS Imagine “has been designed in a way that’s taken the learnings we’ve had from all the flight testing on Unity.”

“That allows us to access things in the right way — we know what things need to be tackled on a routine basis, so that we can give people easy access,” Colglazier said.

Virgin Galactic revealed that the Imagine will complete ground tests before doing planned glide flights this summer from its facility in New Mexico.

Furthermore, the company is developing another SpaceShip III model, named the VSS Inspire before the VSS Unity’s projected test flight in May.

“VSS Imagine and Inspire are stunning ships that will take our future astronauts on an incredible voyage to space, and their names reflect the aspirational nature of human spaceflight,” Virgin Galactic CEO Michael Colglazier said in a statement

Shares were up 2.6% upon the announcement.