Virgin Galactic (NYSE: SPCE) shares plummeted Friday after revealing it had postponed test flights two months, for its rocket-powered spaceflight program amid technical issues. The delay pushes back any hope of commercial flights to 2022.

The space tourism endeavor, founded by Richard Branson, reported a quarterly loss similar to Wall Streets Forecast. However, both its second and third test flights have been postponed from February until May following technical issues discovered in its December 12 flight. Virgin located an electromagnetic interference issue using a new flight control computer on Unity. CEO Michael Colglazier believes the repairs will take approximately eight to nine weeks. 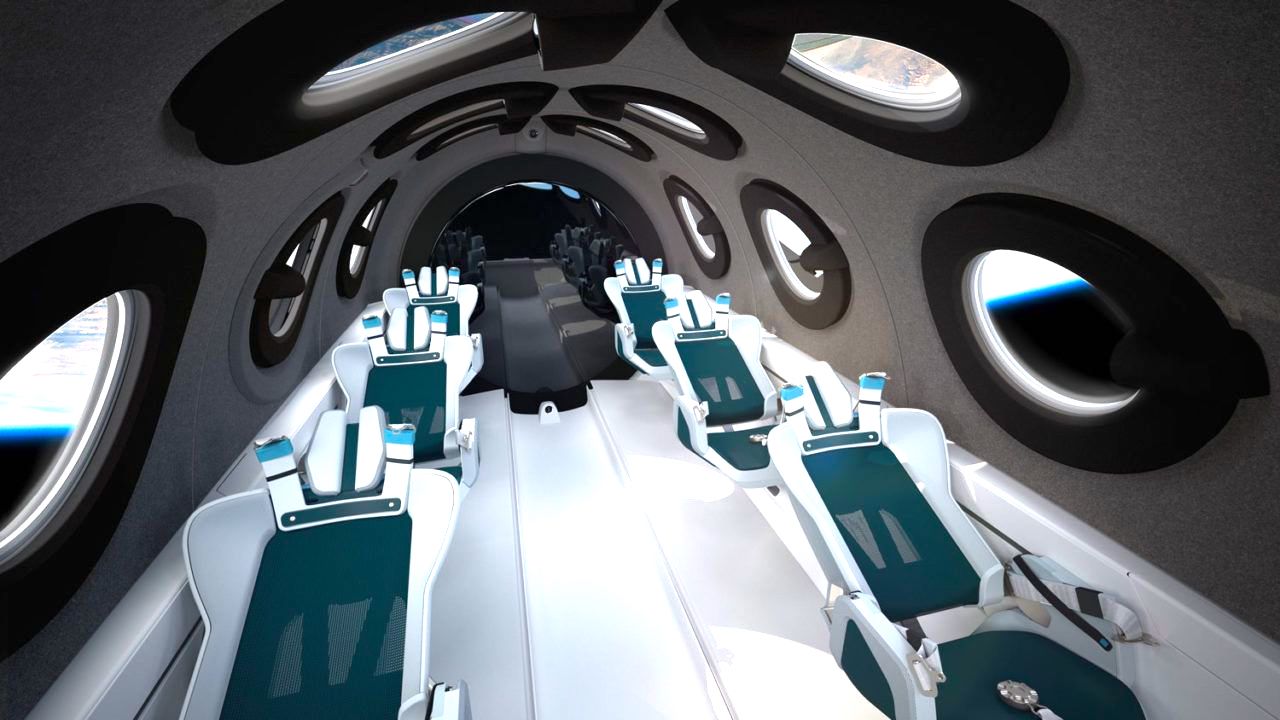 “Our safety culture is built around the principle that everyone in the company has the ability to call attention to an issue,” said Mike Moses, Virgin Galactic president of space missions and safety. “And that’s exactly the right approach when you’re dealing with human spaceflight.”

Shares fell 15% to almost USD35 per share soon after Thursday’s close of USD42.24 a share. Nevertheless, the stock has risen 60% within the last year, even after the recent drop.

Furthermore, the company will soon launch its second spacecraft in Virgin Galactic’s Fleet and the first in its SpaceShip III generation. According to the company, the SpaceShip III contains “a modular design” as well as “enhanced fabrication and assembly processes,” which it hopes uncovers “better performance in terms of flight rate” and maintenance.

“To reduce the EMI levels, we will be enhancing the new flight control computer with additional features. Once we complete these modifications, we’ll thoroughly test the system on the ground, both in the lab and on Unity, following which we will recommence our flight test program,” Moses said.