Virgin Galactic (NYSE: SPCE) shares soared 21% Monday following the company’s victorious spaceflight test. After delaying the test for over six months, the launch was a necessary step for the company to move forward. The flight helped Virgin get back on track to fly Branson, its founder, to suborbital space possibly this summer and continue its ticket sales.

“We view this event as a major milestone,” Michael Ciarmoli, an analyst at Truist Securities, said in a note to clients. 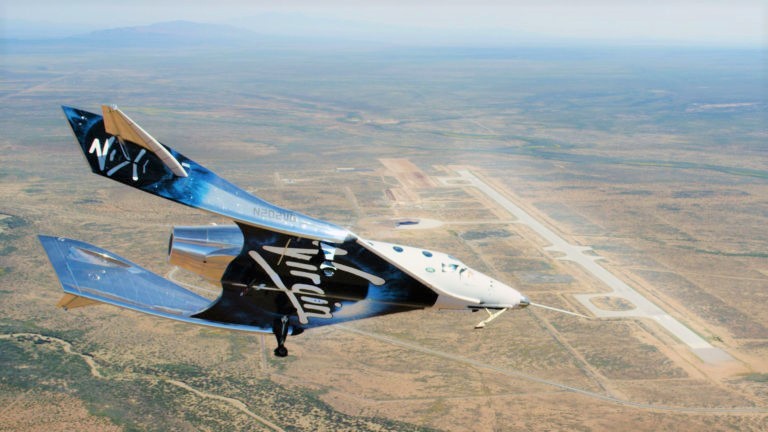 According to CEO Michael Colglazier, the flight “was flawless” and said that he was excited for the Federal Aviation Administration to review the flight data. However, Virgin still needs to pass two more regulatory milestones before being granted a crucial license.

The trial was the very first of four remaining flights before the company can begin to fly commercial customers. On the next flight, four passengers will be aboard to try out the cabin and the third flight will be carrying founder Sir Richard Branson.

Bernstein recently upgraded the stock’s price target to USD27 a share from the previous USD18 per share.

“We believe this business can have highly attractive economics if risks can be managed. We have reset our valuation model to our prior base case,” Bernstein analyst Douglas Harned wrote in a note to clients.

Virgin Galactic anticipates commercial service to begin in early 2022, after the four spaceflight tests as well as a maintenance period, are complete.