Virgin Galactic (NYSE: SPCE), revealed that it is set to open ticket sales to the public on Wednesday, requiring a USD150,000 deposit. Virgin Galactic ticket prices will start at USD450,000 each, including three different sales offerings: a single-seat purchase, packaged seats, or opportunities to book entire flights. The company disclosed that USD25,000 of the deposit is nonrefundable.

“At Virgin Galactic, we believe that space is transformational,” said Virgin Galactic CEO Michael Colglazier. “We plan to have our first 1,000 customers on board at the start of commercial service later this year, providing an incredibly strong foundation as we begin regular operations and scale our fleet.” 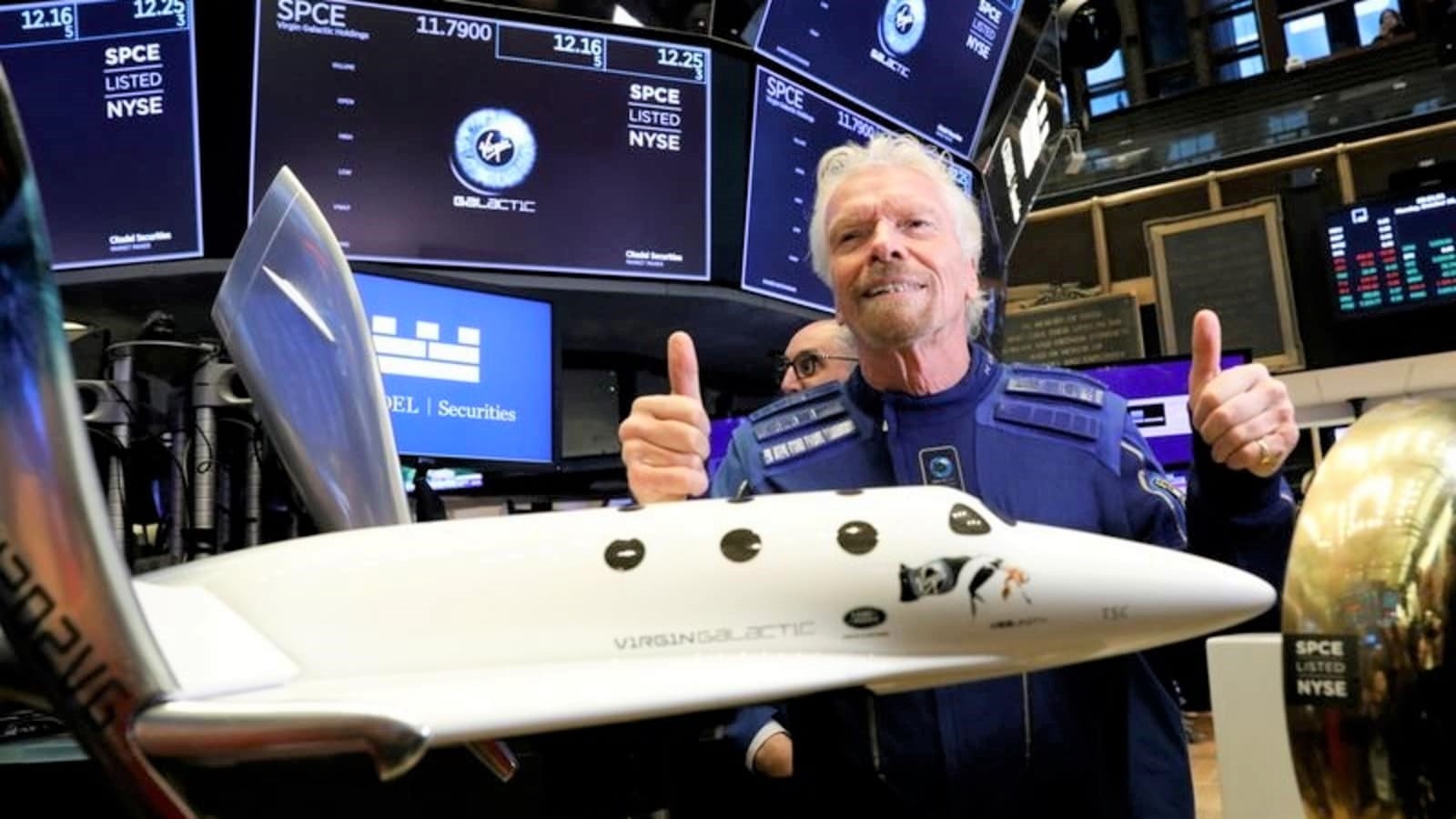 The company’s shares rose 20% in trading compared to its previous close of USD8.14 a share. The stock has experienced a lot of turmoil throughout the past 12 months, dipping as much as 85% after it delayed the start of commercial space flights to later this year.

Though ticket sales will be opening up, it is unclear when customers can expect to take their flight. Last July, the company completed a successful space flight with its founder, Richard Branson, a major accomplishment. Moreover, it had planned to complete a follow-up flight called Unity 23 but put the flight on pause after a manufacturing defect was found in the company vehicle. Since then, the company revealed it would not be resuming commercial flights until the end of 2022 as a means of completing a full “enhancement program” of its vehicles.

“We have developed a compelling and effective sales process to support the growth of our commercial business,” said Blair Rich, President, and Chief Business Officer, Commercial and Consumer Operations. “A global, commercial spaceline demands an iconic and timeless brand. It is important that our brand represents our dynamic customer offering, and speaks to our unique experience, style and service.”