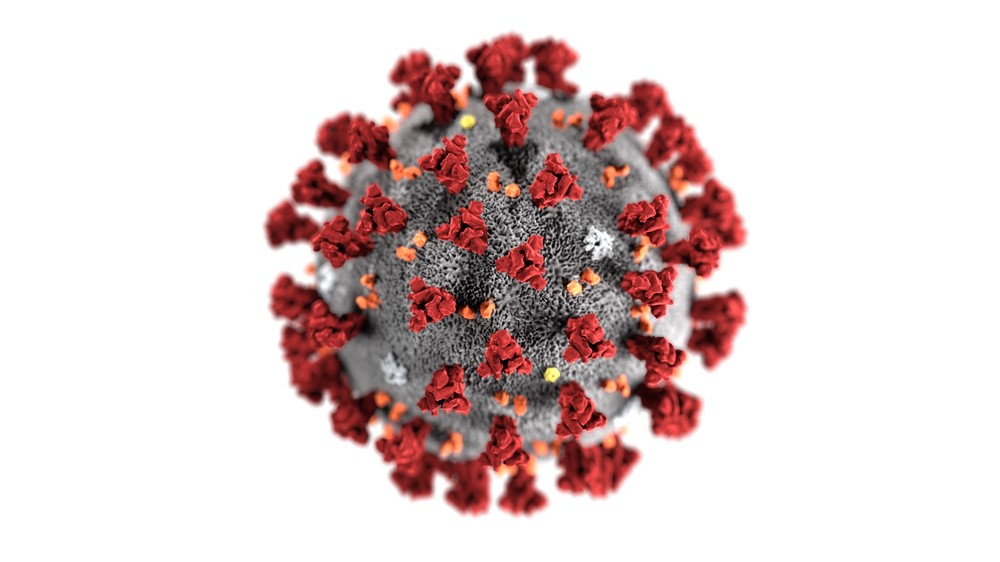 Vladimir Putin is on the cusp of something extraordinary. He’s pushed on and is now so close to securing another 12 years in power, potentially extending his rule over the Russian Federation to 2036. Of course, there is the pesky detail of having to run in two more elections, yet not even the global pandemic looks like it can stop him now, as the vote to amend Russia’s Constitution is still set for April 22nd.

Having seemed to support a regime change as recently as March 6th, President Putin made a sharp turnaround after Valentina Tereshkova, the first and youngest woman to fly in outer space with a solo mission on the Vostok 6 in June 1963, brought up erasing his term limits in the Duma, the lower house of parliament.

The measure then passed in both houses of parliament and the Russian Constitutional Court approved the “one-off” exception for the President to stand for two additional six-year terms.

The subsequently enforced two-term limit would apply only to Putin’s successors.

However, for all the fancy maneuvers in his repertoire, not even Vladimir Putin could have avoided the spread of COVID-19 and its subsequent pandemic status. However, it is how he has dealt with the pandemic that betrays his ultimate desire for power.

As countries around the world shut their doors and mull over the financial repercussions of the novel coronavirus, implementing measures such as social-distancing and banning large gatherings, Vladimir Putin is pushing on. He has maintained that the vote to alter the constitution, which would allow him the chance to stay in power until 2036 as well as put in writing that marriage is between a man and woman and declare Russia officially a Christian nation, will go ahead as planned.

Since then, the government has proposed to spread the vote over a week to avoid congestion and decrease the amount of social interactions. However, critics believe these measures will not be enough.

Many have decried the facade, which they believe includes underrepresenting the impact that COVID-19 has had on the world’s largest nation and direct neighbor to the disease’s country of origin, China. The proposed vote could potentially expose an untold number of senior citizens to the virus as they make their way to vote on the nation’s new constitution and the decision to ignore their potential well being is heralded as simply part of Putin’s show of strength and resolve.

It is important to note that these shows of strength, resolve and stability have, so far, had the desired effect, endearing him to the people of Russia and emboldening him throughout the first 20 years of his Presidential career. The difference now is that his gamble involves the very people he needs to convince of his sincerity, and keep safe.