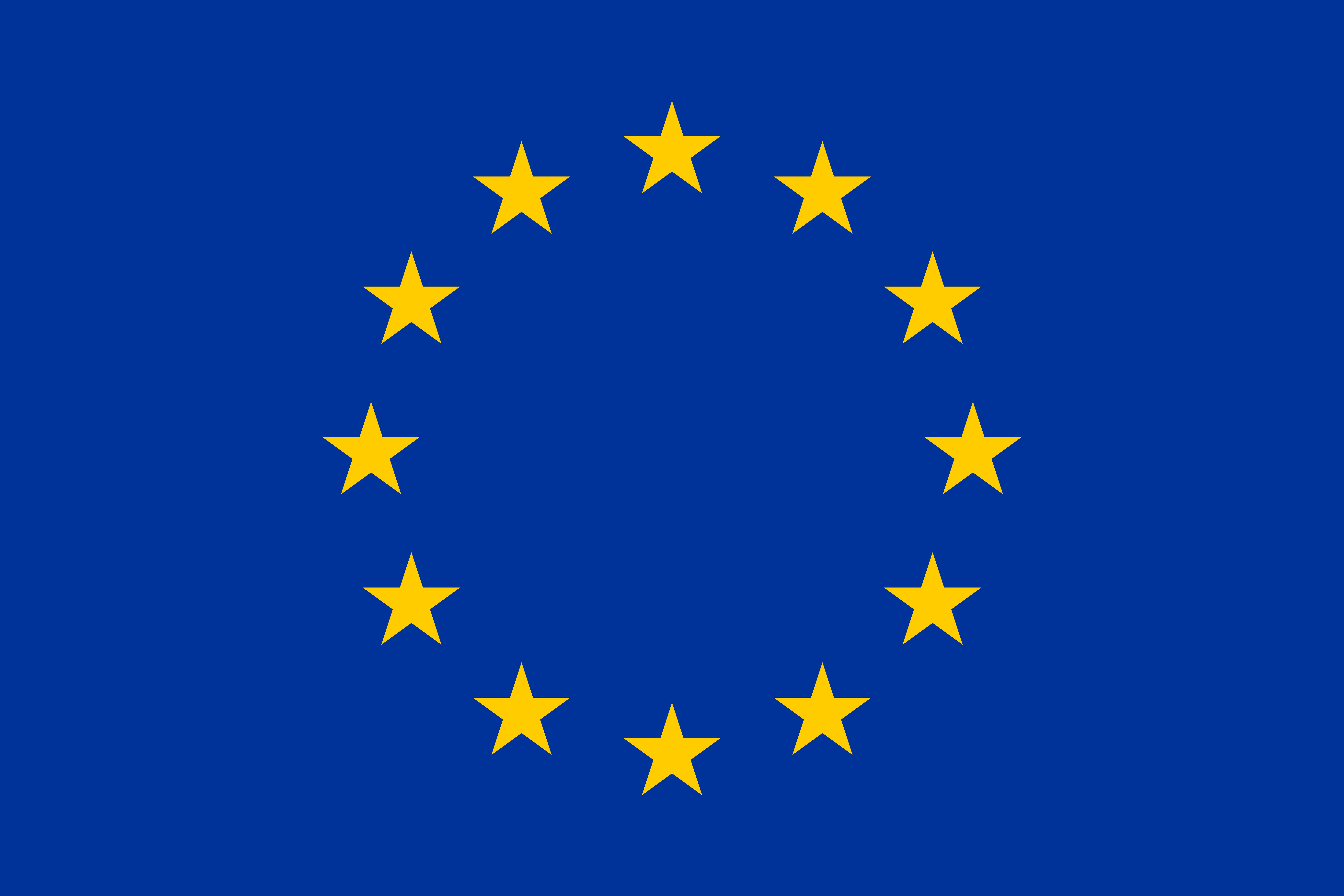 Volkswagen AG (VOW.DE) fell to USD 261.60, its lowest point since May 2021, after the European Union handed down USD 1 Billion in fines to a couple of major German auto manufacturers.

Daimler, BMW and Volkswagen were found to have colluded to limit the development and rollout of car emission-control systems, according to AP News. Daimler, however, was not fined as the Company had blown the whistle. Volkswagen, along with its Audi and Porsche divisions, and Daimler as well as BMW had “deliberately avoided to compete on cleaning better than what was required by EU emission standards,” according to E.U. antitrust chief, Margrethe Vestager, despite the technology being readily available.

While European Union rules permit cooperation between companies, it must lead to efficiency gains, such as the faster introduction of new technologies. However, “…the dividing line is clear: Companies must not coordinate their behavior to limit the full potential of any type of technology,” she said.

The issue stems from an agreement between the companies on the size of onboard tanks containing a urea solution known as AdBlue, a colourless, non-toxic mixture of urea and de-ionised water. The mixture is typically injected into the exhaust stream to limit pollution from diesel engines, and a bigger tank enables greater pollution reduction.

Volkswagen, however, claimed that it had never actually implemented the plans. According to The Independent, the tanks that were eventually produced by all three automakers were “two to three times bigger” than they had discussed, Volkswagen stated, adding that it was considering an appeal to the European Court of Justice.

Harris Williams Advises Neighborly on its Pending Sale to KKR