The deal entails a USD1 Billion payout as well as VW handing over its European self-driving department, worth USD1.6 Billion, to Argo. Furthermore, VW agreed to acquire USD500 Million in Argo shares from Ford throughout a period of three years.

“This news not only solidifies our well-capitalized position, but differentiates us as the only self-driving technology platform company with partnerships and commercial agreements for deployment across the U.S. and Europe,” both Argo CEO Bryan Salesky and Reinhard Stolle, vice president of Argo Munich, wrote on Medium.com. 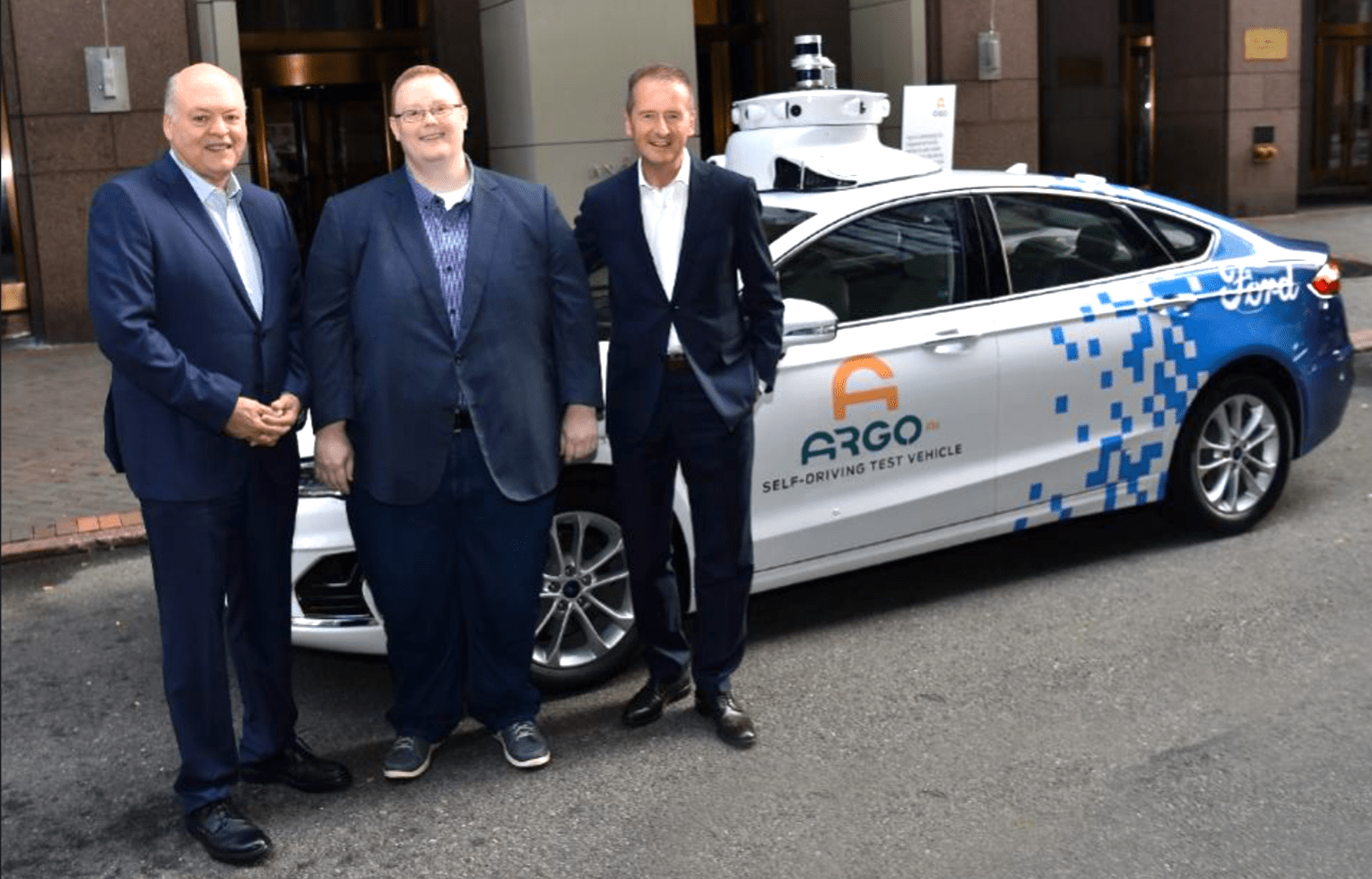 Ford leaders also noted that the deal will “better serve our future customers while improving cost and capital efficiencies.”

Due to the coronavirus pandemic, in April, Ford was forced to push back the reveal of its autonomous vehicle commercial services with Argo from a 2021 launch date to 2022.

“Building a safe, scalable and trusted self-driving service, however, is no small task. It’s also not a cheap one,” Ford Autonomous Vehicles LLC CEO John Lawler said in a blog post.

Argo’s board is now made up of two VW seats, two Ford seats and three Argo seats.