Volkswagen (OTCMKTS: VWAGY) plans to increase battery cell production by building various “gigafactories” in Europe by 2030. The company is ramping up measures to surpass Tesla and accelerate mass adoption of battery powered vehicles.

“Together with partners, we want to have a total of six cell factories up and running in Europe by 2030,” Thomas Schmall, who is CEO of Volkswagen Group Components, said in a statement. He went on to add that this action would guarantee “security of supply.” 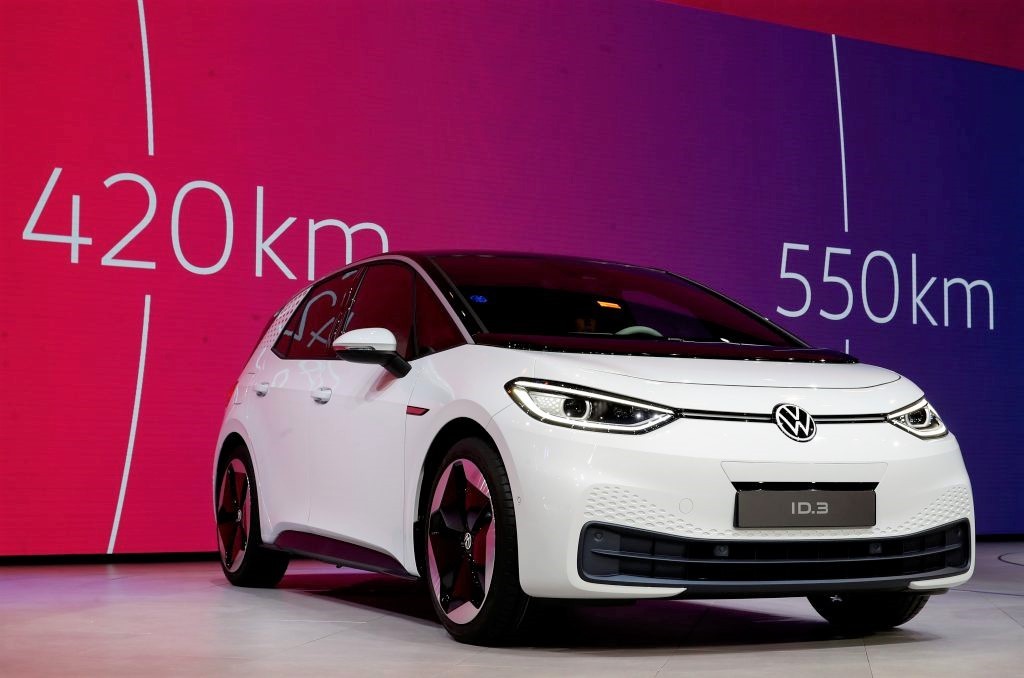 According to the German car manufacturer, as soon as factories are fully up and running, they will be able to produce battery cells with a total energy value of 240 gigawatt hours annually.

“Our transformation will be fast, it will be unprecedented,” Chief Executive Herbert Diess told Volkswagen’s Power Day. “E-mobility has become core business for us,” he added.

The first two factories will be located in Northvolt facility in Skellefteå, Sweden and VW’s Salzgitter site in Germany. Northvolt revealed it had already received a USD14 Billion battery cell order from Volkswagen, ultimately increasing its stake in the battery maker.

Furthermore, Volkswagen is set to work on the production of a “new unified cell,” expected to be available in 2023 and utilized in up to 80% of the company’s electric vehicles by 2030.

“On average, we will drive down the cost of battery systems to significantly below €100 (around $119.19) per kilowatt hour,” Schmall said. “This will finally make e-mobility affordable and the dominant drive technology.”

The cost of battery cells made for electric vehicles has plummeted to an average of USD110 per kilowatt hour according to Benchmark Mineral Intelligence.