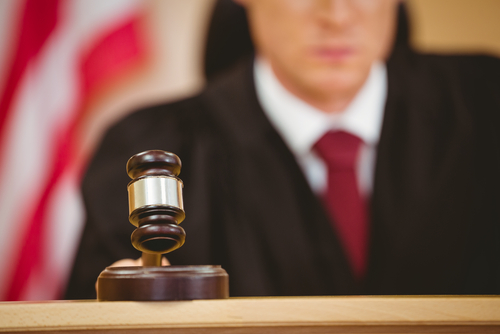 The first settlement requires Walgreens to pay USD 209.2 Million to solve allegations that it inaccurately billed Medicare, Medicaid, and other federal healthcare programs for hundreds of thousands of insulin pens the Company knowingly dispensed to individuals who did not need them. Federal healthcare programs unnecessarily paid Walgreens millions of dollars for insulin. Considerable amounts of valuable medication were wasted. Walgreens is required to pay approximately USD 168 to the United States and approximately USD 41.2 Million to state governments.

The second settlement requires Walgreens to pay USD 60 Million to resolve allegations that the Company overbilled Medicaid. Walgreens did not disclose to Medicaid the discount drug prices it offered through its program, Prescription Savings Club (PCS) when it sought reimbursement from Medicaid. As a result, Medicaid programs paid Walgreens more in reimbursements than they would have had the PCS prices been disclosed. The Company will pay USD 32 Million to the United States and approximately USD 28 Million to state governments.

“Medicare and Medicaid provide essential healthcare coverage to millions of people across this country. The financial integrity of these programs depends on truthful and accurate billing by pharmacies like Walgreens.  Overbilling and improper billing of Medicare and Medicaid unduly burden taxpayers and put the solvency of these vital healthcare programs at risk,” Manhattan U.S. Attorney Geoffrey S. Berman said.

Both cases arose from lawsuits filed by whistleblowers under the False Claims Act.  The Company has admitted and accepted fault for actions the government alleged in its complaints.

“This settlement sends a clear message to pharmaceutical chains to follow the law,” USPS-OIG Special Agent in Charge Matthew Modafferi said, “Pharmacies that attempt to take advantage of federal benefit systems will be pursued by the Special Agents of the U.S. Postal Service Office of Inspector General, their law enforcement partners, and the U.S. Attorney’s Office.”