“The spread in the United States of mobile applications developed and owned by companies in the People’s Republic of China continues to threaten the national security, foreign policy, and economy of the United States,” Trump said when initially announcing the upcoming ban. “At this time, action must be taken to address the threat posed by one mobile application in particular, TikTok.” 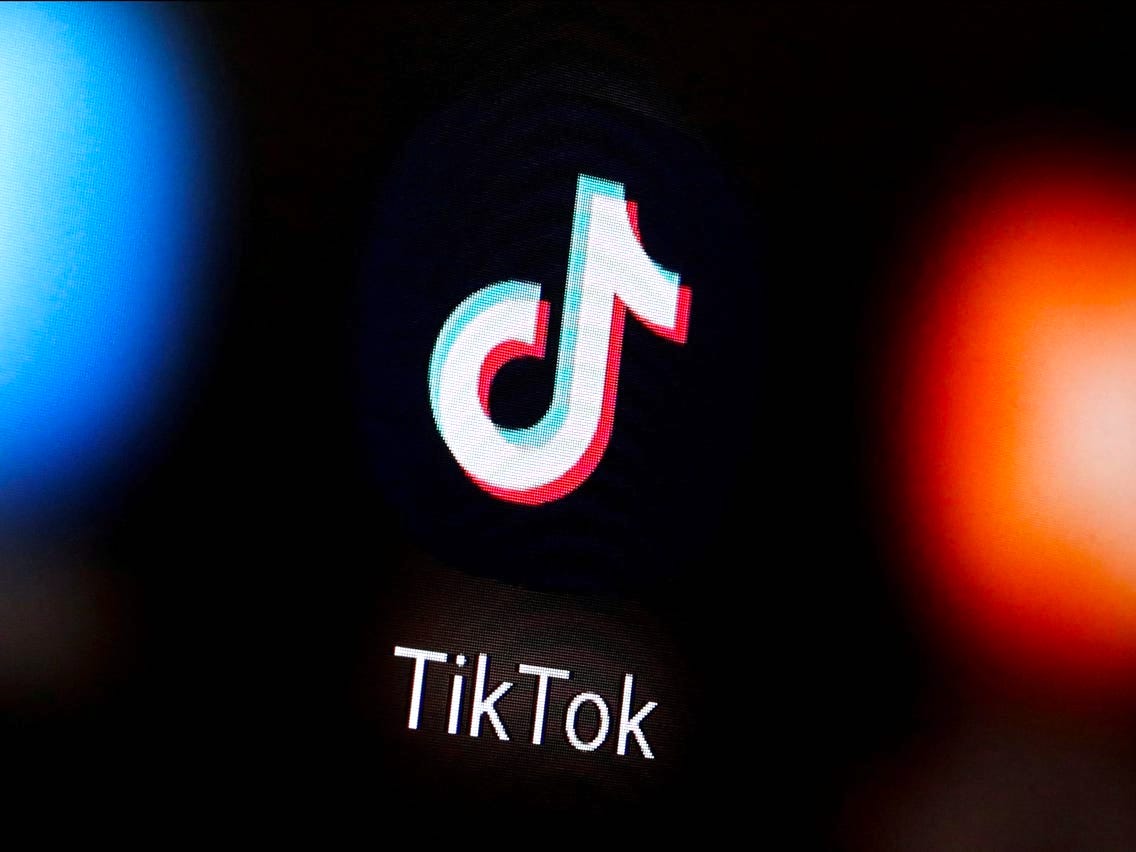 The deal is estimated to be worth anywhere from USD20 Billion to USD30 Billion according to sources. TikTok has not decided on a buyer as of yet, but is anticipated to make an announcement any day now.

Walmarts bid follows several other tech giants such as Oracle.

The pursuit for TikTok emerges just as Walmart strives to rival Amazon. Walmart intends to launch a membership program, Walmart+, in the near future. The subscription service will go up against Amazon Prime.

According to the retailer, TikTok’s combination of e-commerce and advertising “is a clear benefit to creators and users in those markets.” However it did not detail how it would utilize the platform.

“We believe a potential relationship with TikTok US in partnership with Microsoft could add this key functionality and provide Walmart with an important way for us to reach and serve omnichannel customers as well as grow our third-party marketplace and advertising businesses,” Walmart said.  “We are confident that a Walmart and Microsoft partnership would meet both the expectations of US TikTok users while satisfying the concerns of US government regulators.”